Metallica – Nothing Else Matters 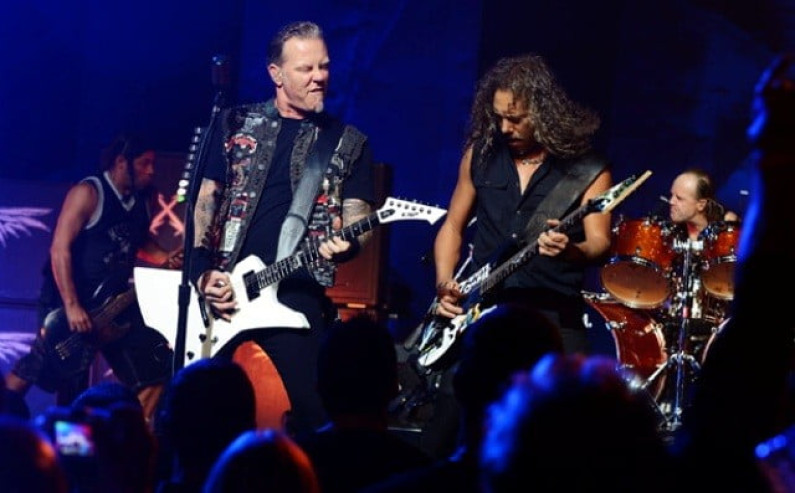 Metallica – Nothing Else Matters

Lead guitarist Dave Mustaine and bassists Ron McGovney, Cliff Burton, and Jason Newsted are former members of the band. Metallica collaborated over a long period with producer Bob Rock, who produced all of the band’s albums from 1990 to 2003 and served as a temporary bassist between the departure of Newsted and the hiring of Trujillo.

The band earned a growing fan base in the underground music community and won critical acclaim with its first four albums; the third album Master of Puppets (1986) was described as one of the most influential and heaviest thrash metal albums. Metallica achieved substantial commercial success with its eponymous fifth album—also known as The Black Album—which debuted at number one on the Billboard 200.