Michael Bolton – Can I Touch You There 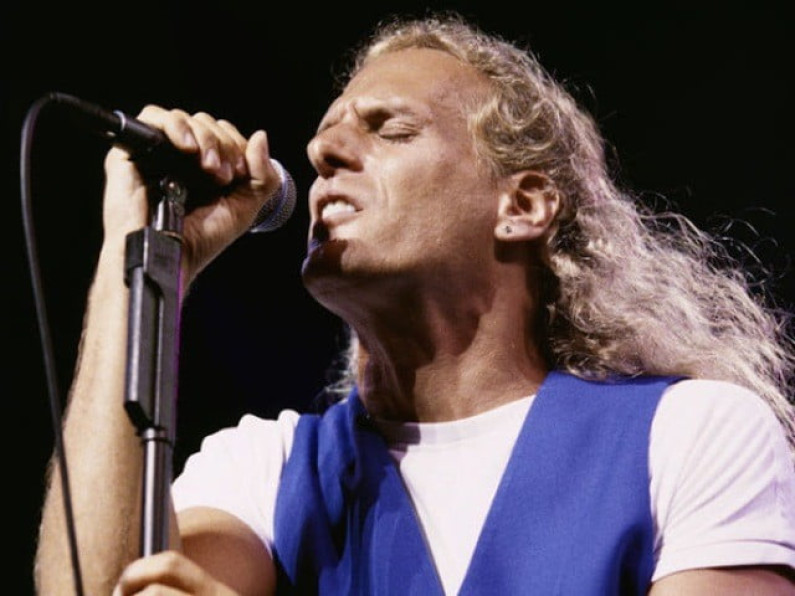 Michael Bolton – Can I Touch You There

Michael Bolotin (born February 26, 1953), known professionally as Michael Bolton, is an American singer and songwriter. Bolton originally performed in the hard rock and heavy metal genres from the mid-1970s to the mid-1980s, both on his early solo albums and those he recorded as the frontman of the band Blackjack. He became better known for his series of pop rock ballads, recorded after a stylistic change in the late 1980s.

Bolton began recording in 1975. This first album was self-titled using his original family name of Bolotin. Early in his musical career he focused on hard rock, with his band Blackjack once opening for heavy metal artist Ozzy Osbourne on tour.

Indeed, in 1983, Bolton auditioned for, but was denied, the lead vocalist position with Osbourne’s former band, Black Sabbath.

After Anglicizing his family name to Bolton, he gained his first major hit as a songwriter, co-writing “How Am I Supposed to Live Without You” for Laura Branigan, previously best known for singing the pop hit “Gloria.”

Narrowly missing the Top 10 on the US pop chart, Branigan took the song to number one on the Adult Contemporary chart for three weeks in 1983.

The two sought to work with each other again, and their next collaboration was when Bolton co-wrote “I Found Someone” for Branigan in 1985. Her version was only a minor hit, but two years later, Cher resurrected the song, and with it her own singing career. Bolton co-wrote several other songs for both singers.

Bolton would achieve his greatest success in the late 1980s and early 1990s as a singer on the adult contemporary/easy listening charts. One of his first major hits was his 1987 interpretation of the Otis Redding classic, “(Sittin’ On) the Dock of the Bay.”

Always interested in soul and Motown classics, Bolton’s success with that song encouraged him to tackle the standard “Georgia On My Mind,” with which he had another hit. In 1991, Bolton released the album Time, Love & Tenderness which featured his Grammy Award-winning cover version of “When a Man Loves a Woman.”