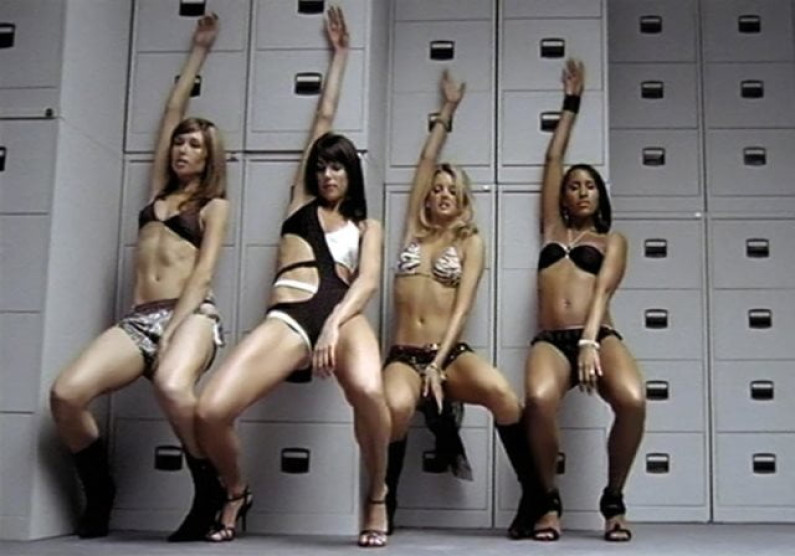 Michael Gray (born 25 July 1979) is a British DJ and house music producer. He is also half of the dance music production and remixing duo Full Intention.

In 2004, Gray began issuing records under his own name, the first being “The Weekend”, a worldwide hit in late that year. It peaked at #7 in the UK Singles Chart when licenced through UMTV on Eye Industries, and also notched up over 20,000 plays on the radio.

In the United States, “The Weekend” was a Top 10 hit on Billboard’s Hot Dance Airplay chart in 2005, where it was released on Ultra Records. It featured in a Honda commercial and also in the Ugly Betty episode, “Sofia’s Choice”, in 2007.

The follow-up to “The Weekend” was “Borderline” featuring vocals from Shelly Poole, formerly of Alisha’s Attic, released on 24 July 2006. The track peaked at #3 on the ARIA Club Chart and at #12 on the UK Singles Chart. An album, Analog Is On, was released briefly only in Japan. A third single, “Somewhere Beyond”, peaked at #5 on the Australian ARIA Club Chart.

In 2010, Gray appeared at Belgrade Arena DJ-ing alongside David Guetta. He also played DJ sets in Poland, Germany, The Philippines, Australia, Russia, Brazil, Georgia. In 2011, Gray announced new singles and new remixes as solo artist and as one half of Full Intention.