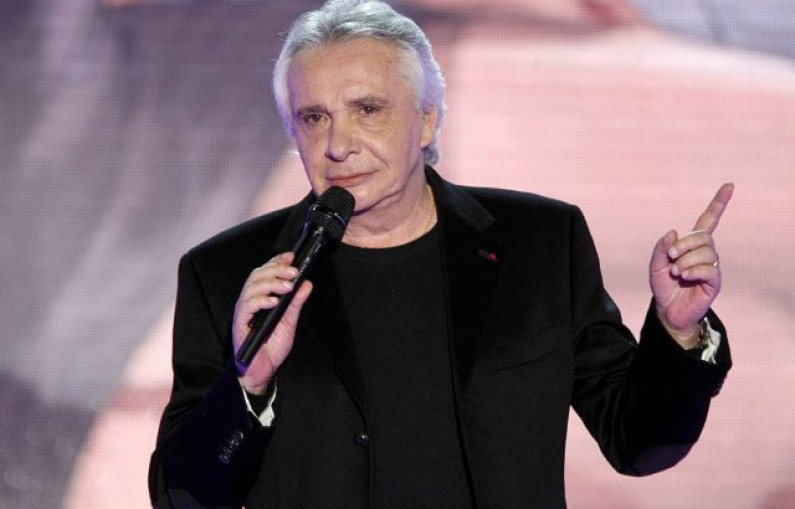 Sardou was born in Paris, the son of Fernand Sardou and Jackie Caron (Jackie Sardou). He is the grandson of the dramatist Victorien Sardou as well as father of the French novelist Romain Sardou and the actor Davy Sardou.

Another sometimes controversial theme found in some of his songs (“Les Ricains” and “Monsieur le Président de France” for example) is his respect and support for the culture and foreign policies of the United States of America.

He has been accused of being a racist due to his 1976 song “Le Temps des colonies”, where he sang positively about colonialism and slavery, but Sardou has always claimed the song was sarcastic.

He has concentrated on his homeland, rather than seeking an international audience, although his 1981 single “Les Lacs du Connemara” did manage to become a big international hit (especially in the Netherlands).

A number of his hit songs were written in collaboration with Jacques Revaux and Pierre Delanoë, a few others (most notably “En Chantant”) with Italian singer Toto Cutugno.