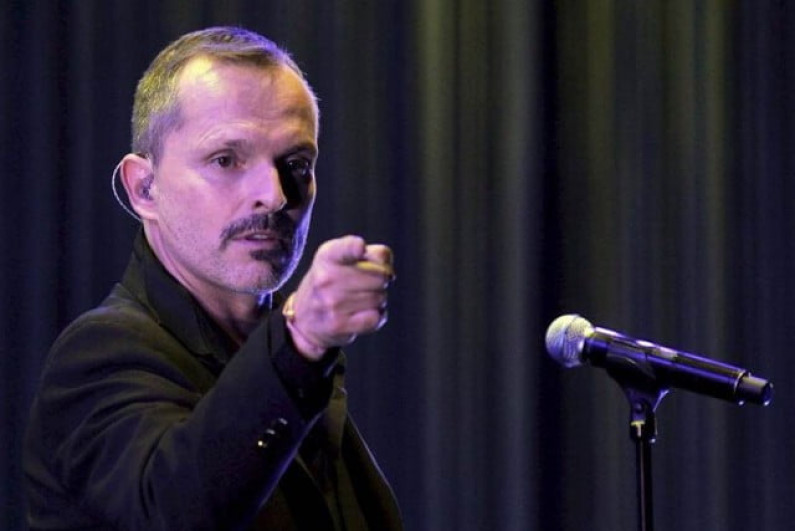 He is also a cousin of Carmen Ordóñez. He grew up in an environment surrounded by art and culture. Close friends of his family were Pablo Picasso and Ernest Hemingway. His godfather was Luchino Visconti and Pablo Picasso was the godfather of his sister Paola Dominguin.

Propelled by his famous family and their friends, in 1971, Bosé started a career as an actor, participating in various movies. He quickly won spots on the basis of his talent and good looks alone, rather than his name, and he did study serious acting as well as dancing and singing.

However, he did not make that many films, and in 1975 he decided a career change was due and started exploring his talents as a singer.

With the assistance of Camilo Blanes he recorded his first singles. Two years later, in 1977, Bosé signed a contract with CBS Records, and he remained with them until 1984.Between 1977 and 1982, Bosè was a major teen idol in Italy, Spain and Southern Europe in general.