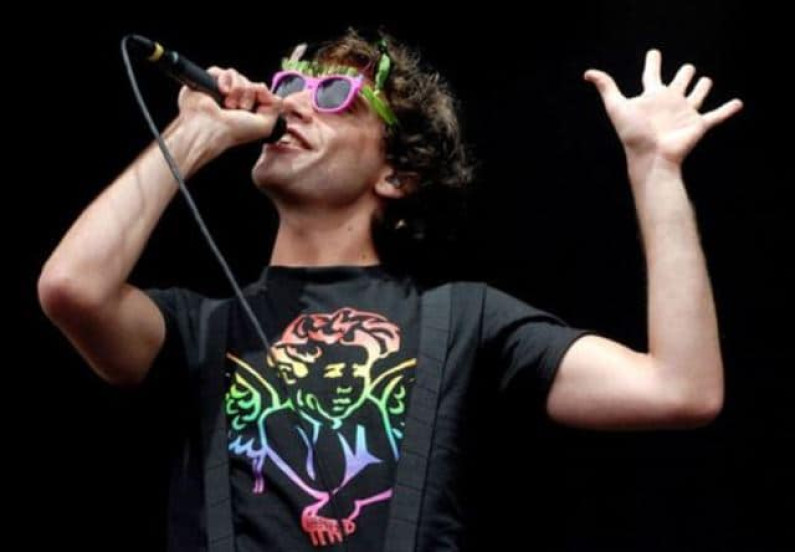 After recording his first extended play, Dodgy Holiday, Mika was named the number-one predicted breakthrough act of 2007 in an annual BBC poll of music critics, Sound of 2007.

Finishing his worldwide tour, Mika recorded his third album, The Origin of Love, stating it would be “more simplistic pop, less layered than the last one”.The album was released internationally on 16 September 2012 and in the UK on 8 October 2012.