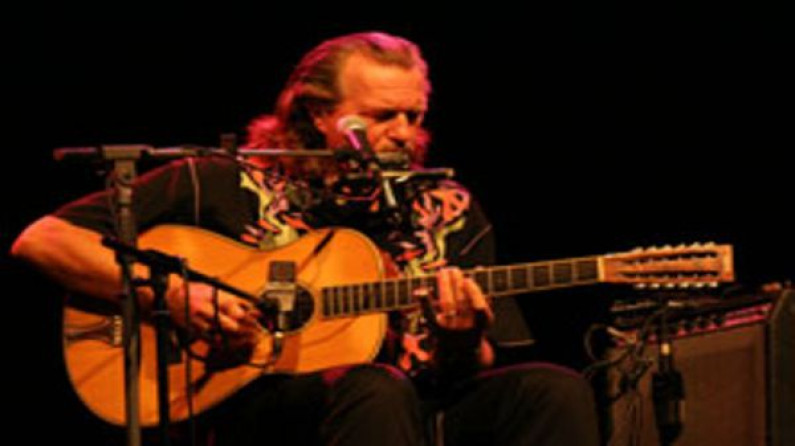 Morgan was born in Dallas, but grew up in Hillsboro, Texas.He received his first guitar at an early age, and initially concentrated on playing rock music. In 1985 he converted to blues and blues-rock, before relocating back to Dallas in 1986.

There he met Darrell Nulisch, who both were founding members of The Crawl. The group was named for a Lonnie Brooks song.

Mike Morgan and the Crawl earned a reputation playing around Dallas and the Fort Worth area, before Nulisch left them in 1989, to be replaced by the singer and harmonica player, Lee McBee.Following a performance at the New Orleans Jazz & Heritage Festival, their debut 1990 album, Raw & Ready, saw them undertake national and international tours.

Further albums including Full Moon Over Dallas, and Ain’t Worried No More ensued, before Morgan recorded without his backing group on Let The Dogs Run (1994) with Jim Suhler.

In 1994 Mike Morgan and the Crawl appeared on the bill at the Notodden Blues Festival. Later group releases included their Black Top swansong, I Like the Way You Work It, but at the end of the 1990s McBee left the band.

Recent activity has seen a reduction in touring, and Morgan working as a sales manager in a Mesquite, Texas, motorcycle dealership.