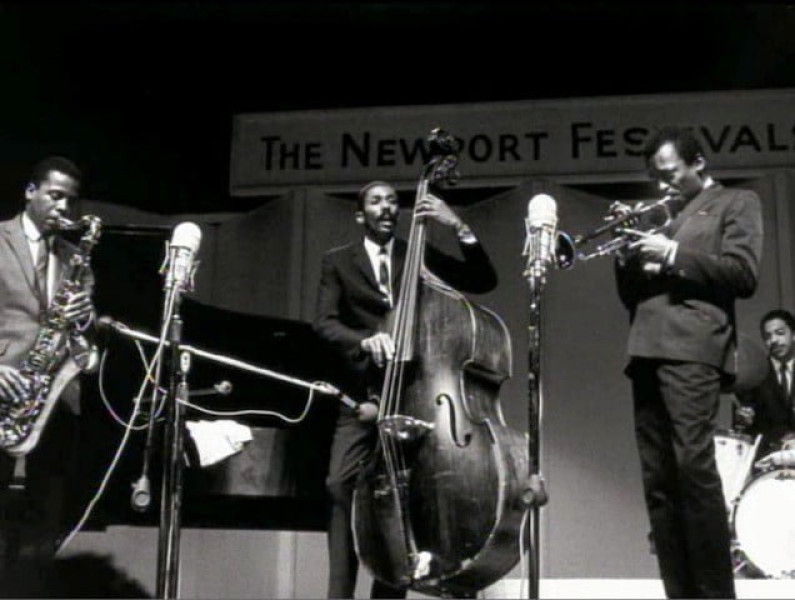 Miles Dewey Davis III (May 26, 1926 – September 28, 1991) was an American jazz musician, trumpeter, bandleader, and composer. Widely considered one of the most influential and innovative musicians of the 20th century, Miles Davis was, together with his musical groups, at the forefront of several major developments in jazz music, including bebop, cool jazz, hard bop, modal jazz, and jazz fusion.

In 2006, Davis was inducted into the Rock and Roll Hall of Fame, which recognized him as “one of the key figures in the history of jazz”.In 2008, his 1959 album Kind of Blue received its fourth platinum certification from the Recording Industry Association of America (RIAA), for shipments of at least four million copies in the United States.

On December 15, 2009, the U.S. House of Representatives passed a symbolic resolution recognizing and commemorating the album Kind of Blue on its 50th anniversary, “honoring the masterpiece and reaffirming jazz as a national treasure”.

Davis’ mother, Cleota Mae Davis (née Henry), wanted her son to learn the piano; she was a capable blues pianist but did not tell Miles. His musical studies began at 13, when his father gave him a trumpet and arranged lessons with local musician Elwood Buchanan. Davis later suggested that his father’s instrument choice was made largely to irk his wife, who disliked the trumpet’s sound.

Against the fashion of the time, Buchanan stressed the importance of playing without vibrato; he was reported to have slapped Davis’ knuckles every time he started using heavy vibrato.

Davis would carry his clear signature tone throughout his career. He once remarked on its importance to him, saying, “I prefer a round sound with no attitude in it, like a round voice with not too much tremolo and not too much bass. Just right in the middle. If I can’t get that sound I can’t play anything.”Clark Terry was another important early influence.

By age 16, Davis was a member of the music society and, when not at school, playing professionally first at the local Elks Club.At 17, he spent a year playing in Eddie Randle’s band, the Blue Devils.

During this time, Sonny Stitt tried to persuade him to join the Tiny Bradshaw band, then passing through town, but Davis’ mother insisted that he finish his final year of high school. He graduated from East St. Louis Lincoln High School in 1944.