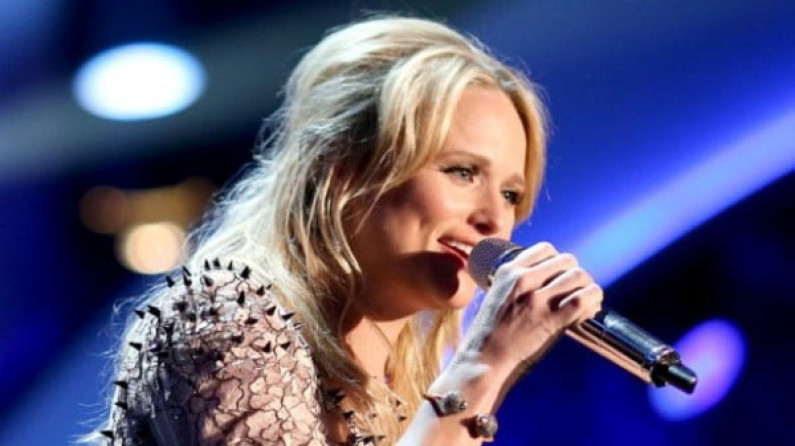 Miranda Leigh Lambert-Shelton (born November 10, 1983) is an American country music artist who gained fame as a finalist on the 2003 season of Nashville Star, where she finished in third place and later signed to Epic Records.

Lambert made her debut with the release of “Me and Charlie Talking”, the first single from her 2005 debut album Kerosene. This album, which was certified Platinum in the United States, also produced the singles “Bring Me Down”, “Kerosene”, and “New Strings”. All four singles were Top 40 hits on Billboard Hot Country Songs.

After Epic’s Nashville division closed, Lambert was transferred to Columbia Records Nashville for her second album, Crazy Ex-Girlfriend, which was released in early 2007.

Although the title track failed to make top 40, the next three singles (“Famous in a Small Town”, “Gunpowder & Lead”, and “More Like Her”) were Top 20 hits, with “Gunpowder & Lead” becoming her first Top 10 country hit in July 2008. Her third album, Revolution, was released in September 2009.

Five singles were released from the album, including two Number One hits: “The House That Built Me”, which spent four weeks at the top; and “Heart Like Mine”. Lambert has also been honored by the Grammy Awards, the Academy of Country Music Awards, and the Country Music Association Awards.

In 2011 Lambert married fellow country singer Blake Shelton. She also released her fourth album, Four the Record, which includes the singles “Baggage Claim”, “Over You”, “Fastest Girl in Town”, “Mama’s Broken Heart”, and “All Kinds of Kinds”. Lambert also collaborated with Ashley Monroe and Angaleena Presley in the side project Pistol Annies.

“Automatic,” the lead single taken from Lambert’s fifth studio album, Platinum, was released on February 5, 2014, to praise from music critics. The album, containing 16 songs, was released on June 3, 2014. The album’s second single, “Somethin’ Bad”, is a duet with Carrie Underwood and was debuted on the 2014 Billboard Music Awards on May 18.