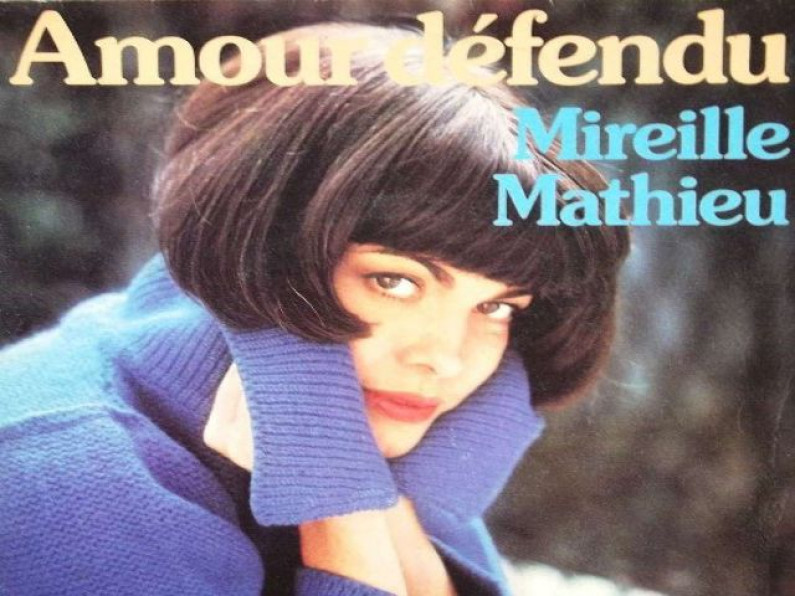 The Mathieu family lived in poverty, with a huge improvement in their living conditions in 1954, when subsidized housing was built in the Malpeigné quarter near the cemetery.

Then again in 1961 they moved to a large tenement in the Croix des Oiseaux quarter southeast of the city.