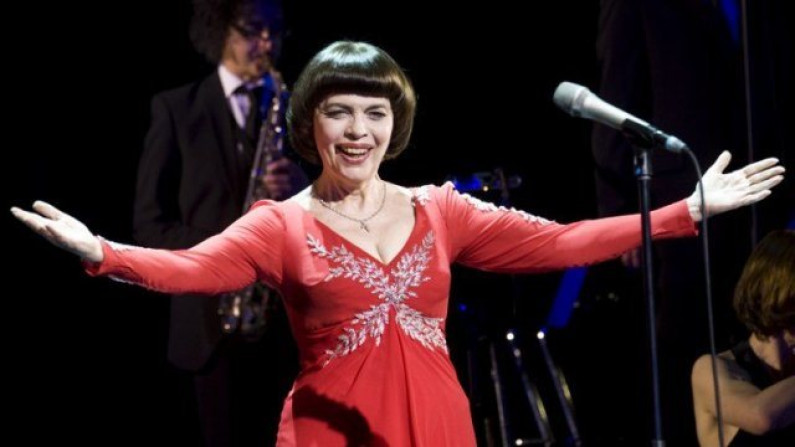 Roger once dreamed of becoming a singer, but his father Arcade disapproved, inspiring him to have one of his children learn to sing with him in church.