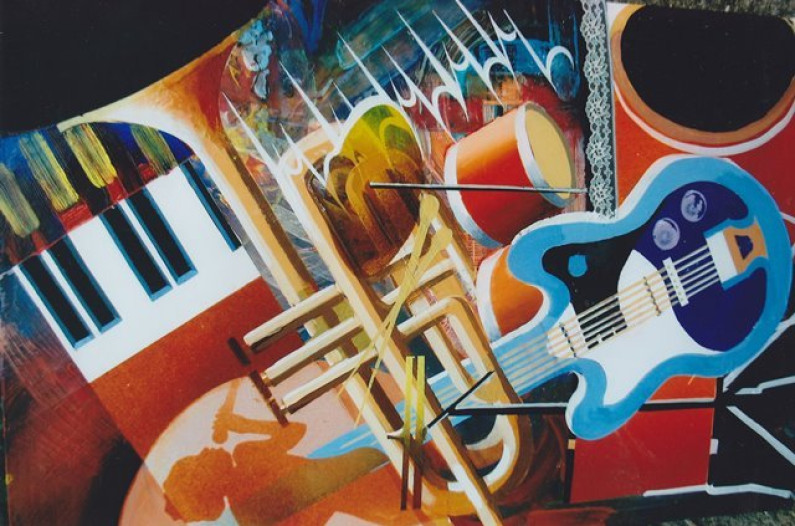 Originally from New Zealand and now residing in Australia, Bruce was classically trained on the piano accordion from age 6, moving on to guitar soon after.

His experiences as a performer/session musician led him into production, with his main focus now being Media Composition. He has worked on numerous commercials and promos for such clients as Nike, Coca Cola, St George Bank and McDonalds.

With over 450 production music compositions to his credit, his music has also been heard on television shows such as The Oprah Winfrey Show, Queer Eye For A Straight Guy (US), Winners and Losers, Big Brother, X Factor, Underbelly, Australian Idol, Dr Phil, Living Room, Catalyst, Can of Worms, Four Corners and Australian Story.

Bruce’s other interests include restoring and renovating old homes.