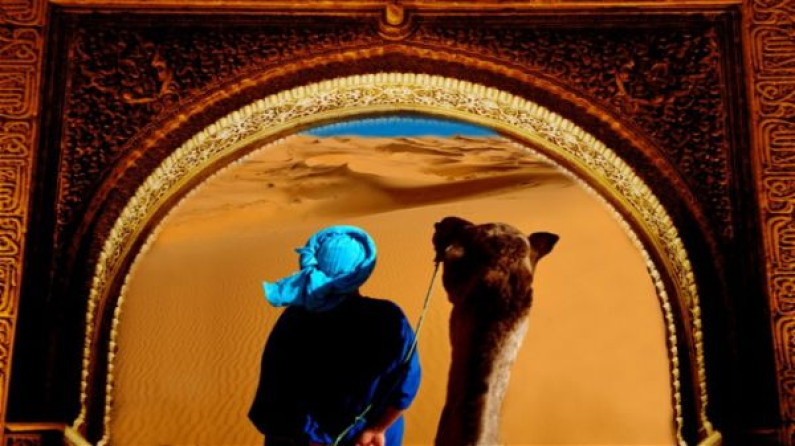 Moroccan Spirit is a down tempo new age/ethnic fusion musical project/album by German musicians Ralf Hamm, Markus Staab and Claus “The Brave” Zundel, Ibiza-based producers of Sacred Spirit, B-Tribe and other projects. Their music is often characterized as different from other projects by The Brave.

They combine traditional Moroccan music with moderate club beats and synthesizer enhancement. Only one album was released under the project name in 2002.

The album is sometimes counted as one of Sacred Spirit’s (including some official sources). The Brave recorded authentic Moroccan singers and instruments for this album to which they then added their trademark ambiance and mood.

The vocals are generally solo-voice, some male and some female. The track “Midunya” is a reworking of Medunya from the One Little Creature album, now with a more Arabic feel.