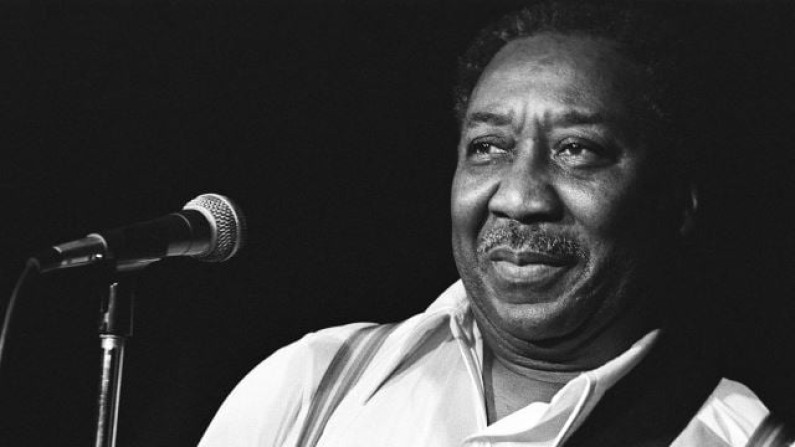 Muddy Waters grew up on Stovall Plantation near Clarksdale, Mississippi and by age seventeen was playing the guitar at parties, emulating local blues artists Son House and Robert Johnson. He was recorded by Alan Lomax there for the Library of Congress in 1941.

In 1943, he headed to Chicago with the hope of becoming a full-time professional musician, eventually recording, in 1946, for first Columbia and then Aristocrat Records, a newly formed label run by brothers Leonard and Phil Chess.