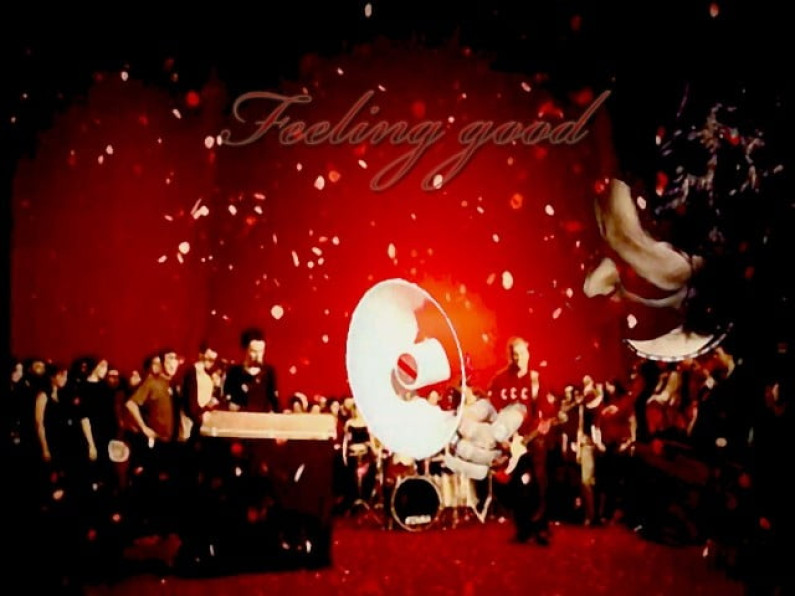 Since the release of their 2006 album Black Holes and Revelations, the keyboard player and percussionist Morgan Nicholls has performed live with the band.

Muse are known for their energetic and extravagant live performances and their fusion of many music genres, including space rock, progressive rock, alternative rock, symphonic rock and electronica.

They have also issued four live albums, Hullabaloo Soundtrack (2002), which is also a compilation of B-sides, Absolution Tour, which documents several of the band’s performances such as Glastonbury Festival 2004 (2005), HAARP (2008), which documents the band’s performances at Wembley Stadium in 2007, and Live at Rome Olympic Stadium (2013), shot in 4k and taken from the band’s Rome show during The 2nd Law World Tour.

They were also nominated for five Grammy Awards, of which they won Best Rock Album for The Resistance. As of June 2012, Muse have sold over 15 million.