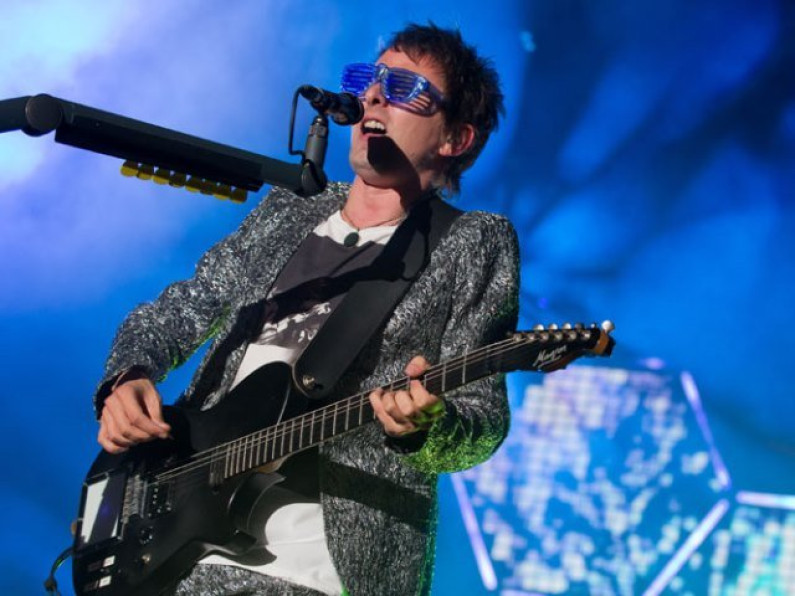 They were also nominated for five Grammy Awards, of which they won Best Rock Album for The Resistance. As of June 2015, Muse had sold more than 17 million albums worldwide.