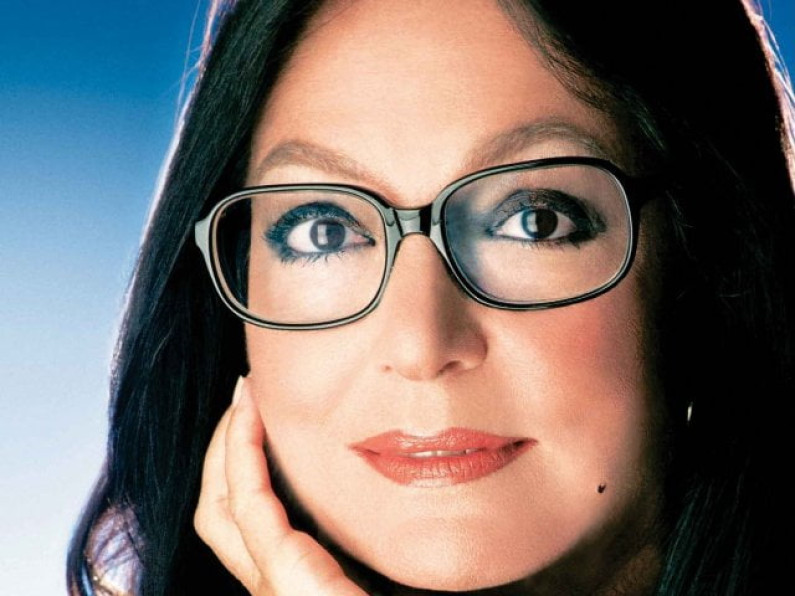 However, when Mouskouri’s Conservatory professor found out about Mouskouri’s involvement with a genre of music that was not in keeping with her classical studies, he prevented her from sitting for her end-of-year exams.

During an episode of “Joanna Lumley’s Greek Odyssey”, shown on the UK ITV channel in the autumn of 2011, Mouskouri told the actress Joanna Lumley of how she had been scheduled to sing at the amphitheatre at Epidauros with other students of the Conservatoire, when upon arrival at the amphitheatre word came through from the Conservatoire in Athens that she had just been barred from participating in the performance there due to her involvement in light music. Mouskouri subsequently left the Conservatoire and began performing at the Zaki club in Athens.

She began singing jazz in nightclubs with a bias towards Ella Fitzgerald repertoire. In 1957, she recorded her first song, Fascination, in both Greek and English for Odeon/EMI Greece.

By 1958 while still performing at the Zaki, she met Greek composer Manos Hadjidakis. Hadjidakis was impressed by Nana’s voice and offered to write songs for her.

Mouskouri performed Kostas Yannidis’ composition, Xypna Agapi Mou (“Wake up, my love”), at the Mediterranean Song Festival, held in Barcelona that year. The song won first prize, and she went on to sign a recording contract with Paris-based Philips-Fontana.

In 1961, Mouskouri performed the soundtrack of a German documentary about Greece. This resulted in the German-language single Weiße Rosen aus Athen (“White Roses from Athens”).

The song was originally adapted by Hadjidakis from a folk melody. It became a success, selling over a million copies in Germany. The song was later translated into several languages and it went on to become one of Mouskouri’s signature tunes.