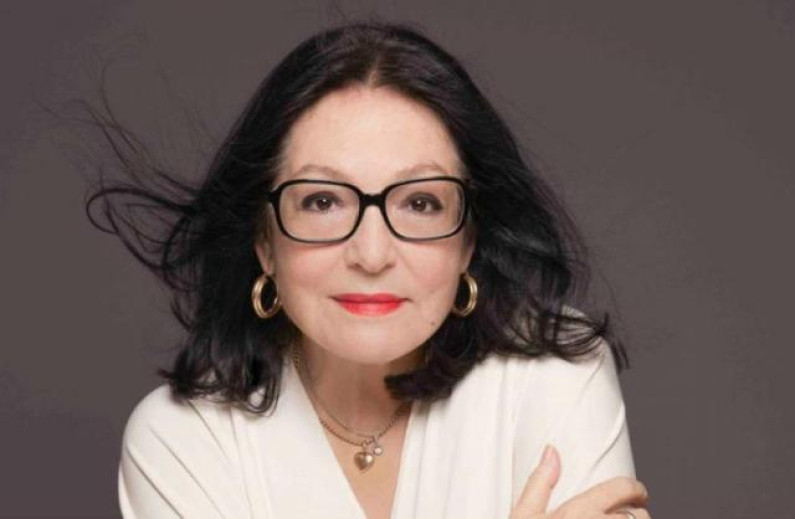 Nana Mouskouri  born Ioánna Moúschouri on October 13, 1934, in Chania, Crete, Greece, is a Greek singer. She was known as “Nána” to her friends and family as a child.


Mouskouri’s childhood was marked by the German Nazi occupation of Greece. Her father became part of the anti-Nazi resistance movement in Athens.

She began singing with her friends’ jazz group at night. However, when Mouskouri’s Conservatory professor found out about Mouskouri’s involvement with a genre of music that was not in keeping with her classical studies, he prevented her from sitting for her end-of-year exams.