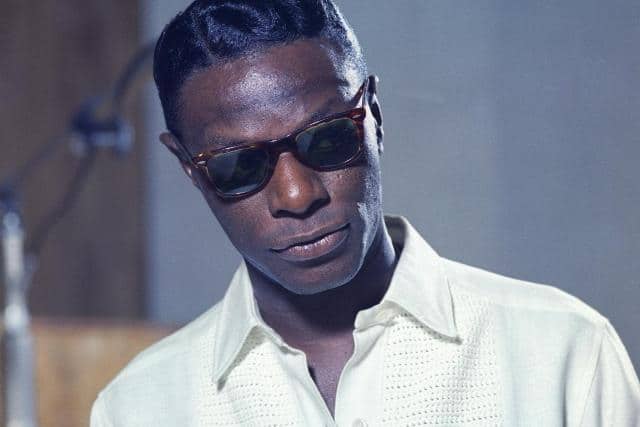 Nathaniel Adams Coles (March 17, 1919 – February 15, 1965), known professionally as Nat King Cole, was an American singer who first came to prominence as a leading jazz pianist. He was widely noted for his soft, baritone voice, which he used to perform in big band and jazz genres and which he used to become a major force in popular music for three decades producing many hit songs. 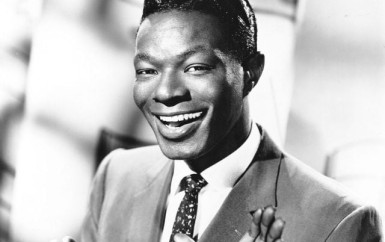 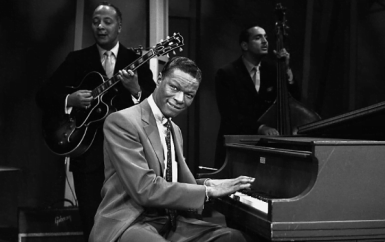 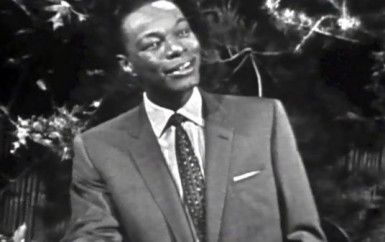