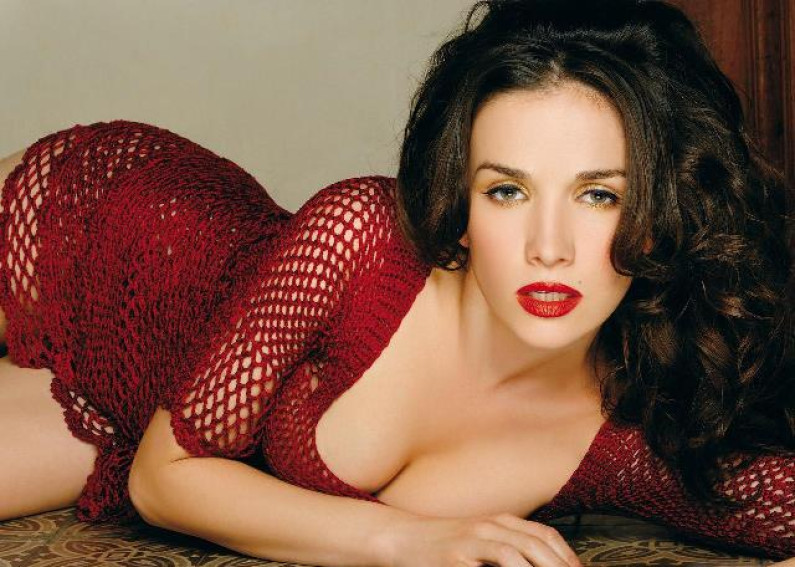 Natalia Marisa Oreiro Iglesias born May 19, 1977) is a Latin Grammy-nominated Uruguayan singer, actress and fashion designer, who developed most of her career in Argentina. Oreiro began her career in telenovelas. Since 2008 she has switched to work primarily in films.

Oreiro has worked on social awareness shows and events for organizations like Greenpeace and UNICEF, the latter of which designated her as ambassador for Argentina and Uruguay in September 2011. She has been included in Esquire magazine’s “The Sexiest Woman Alive Atlas” list. In 2012, La Nación named her the queen of telenovelas.

1977–2000: Early life and career beginnings
Natalia Oreiro, daughter of Carlos Florencio Oreiro Poggio and Mabel Cristina Iglesias Bourié, was born on May 19, 1977. Natalia studied drama at the age of eight and at twelve started auditioning for advertisements. During her teens she appeared in more than 30 television commercials for such trade marks as Coca Cola, Pepsi and Johnson & Johnson.

Next, she starred in the Argentinian film Un Argentino en New York (1998). After the movie, Natalia launched her first album, Natalia Oreiro and the single “Cambio Dolor” became the opening theme for her next acting project, the prime time show Muñeca Brava (1998–1999).

For her performance in Muñeca Brava, Natalia was nominated twice (1998 and 1999) for a Martín Fierro Award as best actress in a leading role. In January 2000, Natalia was named “Celebrity of the Year” by E! Entertainment Television. She became popular in Russia due to the success of Muñeca Brava in that country and was even invited to star in a Russian telenovela.