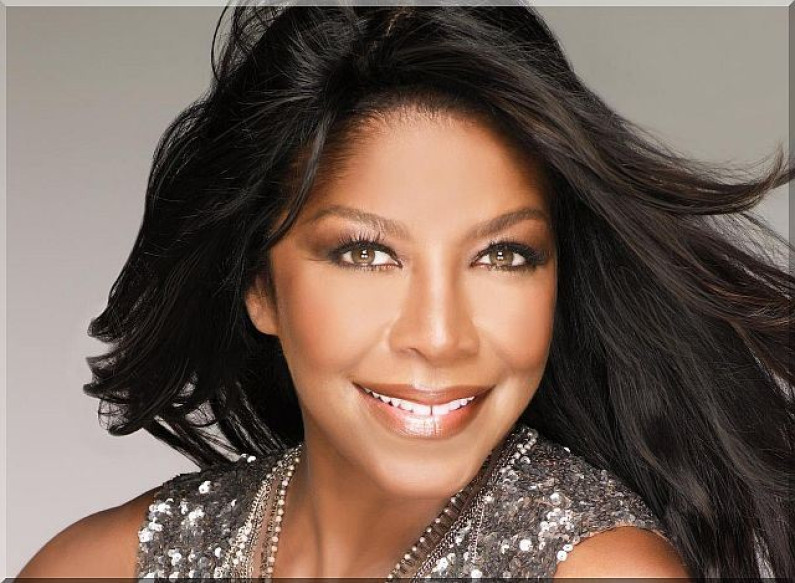 Natalie Maria Cole (born February 6, 1950) is an American singer, songwriter, and performer. The daughter of Nat King Cole, Cole rose to musical success in the mid-1970s as a R&B artist with the hits “This Will Be”, “Inseparable”, and “Our Love”.

After a period of failing sales and performances due to a heavy drug addiction, Cole reemerged as a pop artist with the 1987 album, Everlasting, and her cover of Bruce Springsteen’s “Pink Cadillac”.

In the 1990s, she re-recorded standards by her father, resulting in her biggest success, Unforgettable… with Love, which sold over seven million copies and also won Cole numerous Grammy Awards. She has sold over 30 million records worldwide.

Regarding her childhood, Cole has referred to her family as “the black Kennedys” and was exposed to many great singers of jazz, soul, and blues. At the age of six Natalie sang on her father’s Christmas album and later began performing at age 11.

Her paternal uncle Freddy Cole is a singer and pianist with numerous albums and awards. Cole enrolled in Northfield Mount Hermon School, an elite New England preparatory school before her father died of lung cancer in February 1965.

Soon afterwards she began having a difficult relationship with her mother. She enrolled in the University of Massachusetts Amherst. She transferred briefly to University of Southern California where she pledged the Upsilon chapter of Delta Sigma Theta sorority.

She later transferred back to the University of Massachusetts, where she majored in Child Psychology and minored in German, graduating in 1972.