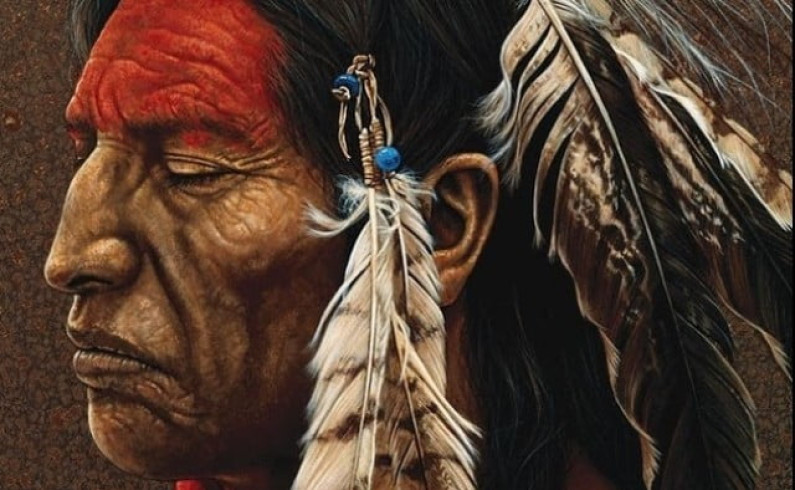 The panflutes are a group of musical instruments based on the principle of the closed tube, consisting of multiple pipes of gradually increasing length (and occasionally girth).

Multiple varieties of panflutes have long been popular as folk instruments. They are considered to be the first mouth organ, ancestor of both the pipe organ and the harmonica. The pipes are typically made from bamboo, giant cane, or local reeds. Other materials include wood, plastic, metal and ivory.

The pan comes from the Greek god Pan. The “flute” part of the name comes from them being a woodwind. The pan flute’s tubes are stopped at one end, at which the standing wave is reflected giving a note an octave lower than that produced by an open pipe of equal length.

In the traditional South American style, pipes are fine-tuned to correct pitch by placing small pebbles or dry corn kernels into the bottom of the pipes.

Contemporary makers of curved Romanian-style panpipes use wax (commonly beeswax) to tune new instruments. Special tools are used to place or remove the wax. Corks and rubber stoppers are also used, and are easier to quickly tune pipes.

The pan flute is an end-blown flute. Sound is produced by the vibration of an air-stream blowing across an open hole at the end of a resonating tube.

The length of the tube determines the fundamental frequency. An overblown harmonic register is near a 12th above the fundamental in cylindrical tubes, but can approach an octave jump (8th) if a decreasing taper is used.

According to the Fundamental Principle for pan flutes, the frequency and the length of the tube are inversely proportional. Every time the pitch goes up one octave, the frequency doubles.