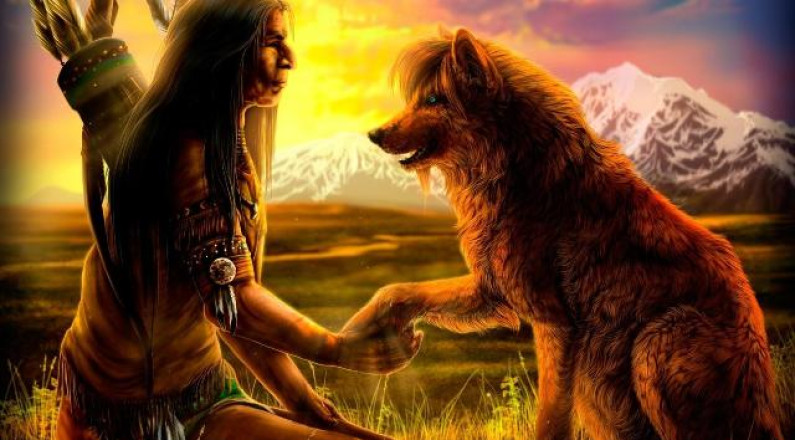 In addition to the traditional music of the Native American groups, there now exist pan-tribal and inter-tribal genres as well as distinct Native American subgenres of popular music including: rock, blues, hip hop, classical, film music, and reggae, as well as unique popular styles like waila (“chicken scratch”).

Singing and percussion are the most important aspects of traditional Native American music. Vocalization takes many forms, ranging from solo and choral song to responsorial, unison and multipart singing.

Percussion, especially drums and rattles, are common accompaniment to keep the rhythm steady for the singers, who generally use their native language or non-lexical vocables (nonsense syllables).

Traditional music usually begins with slow and steady beats that grow gradually faster and more emphatic, while various flourishes like drum and rattle tremolos, shouts and accented patterns add variety and signal changes in performance for singers and dancers.

Native American song texts include both public pieces and secret songs, said to be “ancient and unchanging”, which are used only for sacred and ceremonial purposes.

There are also public sacred songs, as well as ritual speeches that are sometimes perceived as musical because of their use of rhythm and melody. These ritual speeches often directly describe the events of a ceremony, and the reasons and ramifications of the night.