Ned Miller – From A Jack To A King 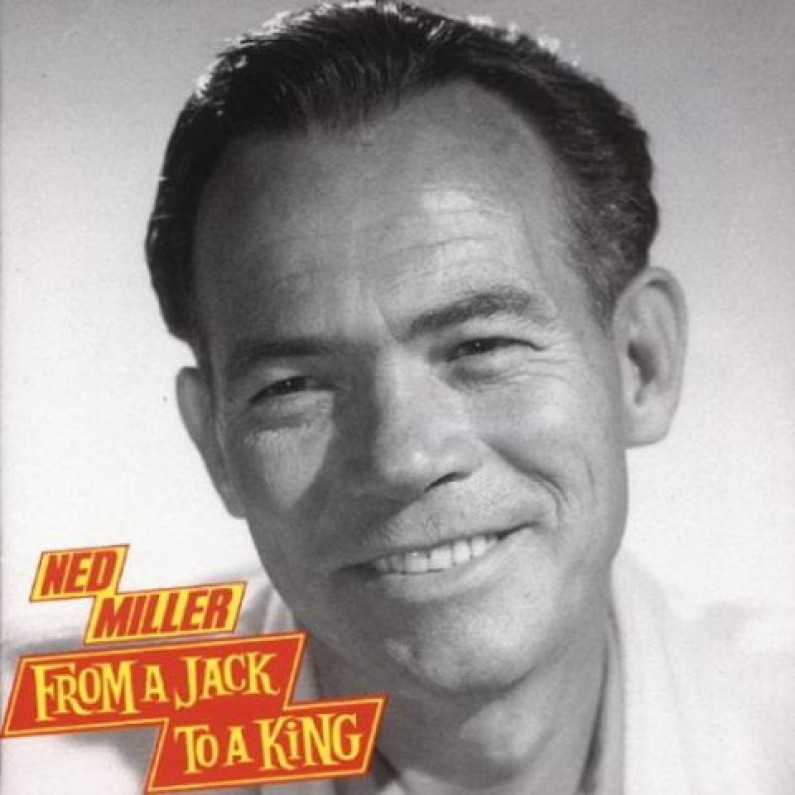 Ned Miller – From A Jack To A King

Henry Ned Miller (born April 12, 1925) is an American former country music artist. Active as a recording artist from 1956 to 1970, he is known primarily for his hit single, “From a Jack to a King”, a crossover hit in 1962 which reached Top 10 on the country music, adult contemporary, and Billboard Hot 100 charts.

He had several more chart singles in his career, though none matched the peak of “From a Jack to a King”. He composed and recorded “Invisible Tears,” which was later recorded by Charles Manson, Connie Smith, Bobby Bare, and the Ray Conniff Singers.

Miller’s start as a songwriter came when he was sixteen years old.He later joined the United States Marine Corps, from which he was later discharged. In 1956, both Gale Storm and Bonnie Guitar had Top Five hits with different versions of the song “Dark Moon”, which Miller co-wrote.

Another song he wrote “A Falling Star”, was a country hit for Jimmy C. Newman. Very notable is also his uptempo song “Cave In”, which in 1960 was the flip side of Warren Smith’s, No. 5 country hit “I Don’t Believe I’ll Fall In Love Today” recorded for the Liberty records label.

He also wrote and recorded a song called “From a Jack to a King”, which was released on Fabor Records but saw little success on the charts. After being briefly signed to Capitol Records, Miller returned to Fabor and persuaded them to re-release “From a Jack to a King”. The song proved successful the second time around, and became a crossover hit for Miller.It sold over two million copies by July 1963, and was awarded a gold disc.

Miller was not particularly interested in his singing career, and rarely toured owing to stage fright.He gave up recording in the 1970s and soon moved to Prescott, Arizona, and later to Las Vegas, Nevada.

Country music artist Ricky Van Shelton covered “From a Jack to a King” in the 1980s; his version reached Number One on the country music chart.