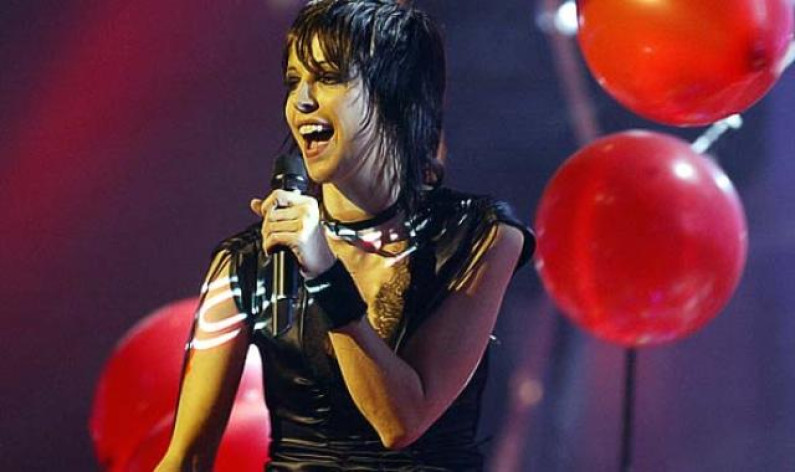 Gabriele Susanne Kerner (born 24 March 1960), better known by her stage name Nena, is a German singer-songwriter, actress, and comedienne who rose to international fame in 1983 with the New German Wave song “99 Luftballons”.

In 1984, she re-recorded this song in English as “99 Red Balloons”.Nena was also the name of the band with whom she released the song. The re-recording of some of her old songs rekindled her career in 2002. In 2007, she co-founded Neue Schule Hamburg.

Gabriele Susanne Kerner was born on 24 March 1960 in Hagen, North Rhine-Westphalia, West Germany while her family lived in the nearby town of Breckerfeld.

She spent the earliest part of her childhood in Breckerfeld and later lived in Hagen. She acquired her nickname, based on the Spanish word “nena”, or “little girl”, at the age of three, while on a vacation to Spain with her parents.

In 1977 she left high school before graduation, and in the three following years she was trained as a goldsmith. [100 Prozent Nena, 2009. RTL]

Nena’s musical career began in the summer of 1979 when guitarist Rainer Kitzmann offered her a position as the lead singer in his band The Stripes. The group had a minor hit with the song “Ecstasy”, but never achieved mainstream success and disbanded in May 1982 when Nena and her then-boyfriend Rolf Brendel moved to West Berlin.