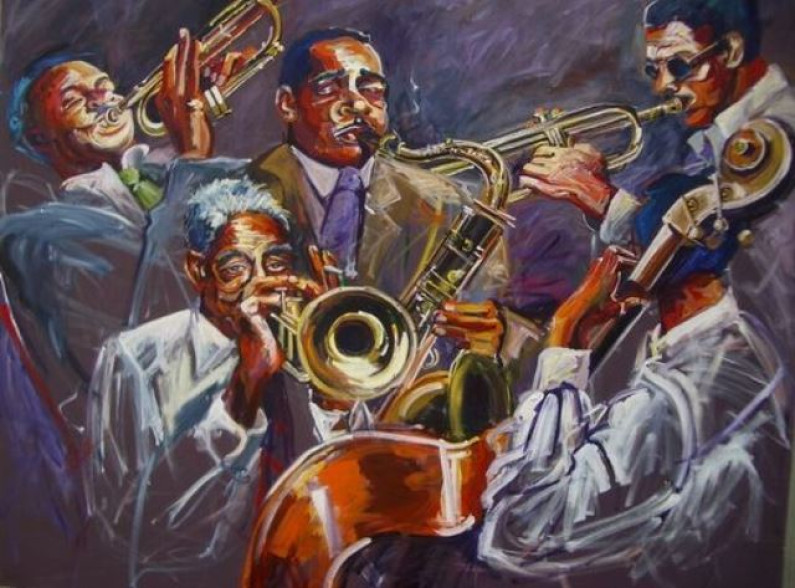 Christopher Percy Gordon Blackwell (born 22 June 1937) is an English businessman and former record producer, and the founder of Island Records, which has been called “one of Britain’s great independent labels”.

According to the Rock and Roll Hall of Fame, to which Blackwell was inducted in 2001, he is “the single person most responsible for turning the world on to reggae music.”

Forming Island Records in Jamaica on 22 May 1959, not quite aged 22, Blackwell was amongst the first to record the Jamaican popular music that eventually became known as ska. Returning to Britain in 1962, he sold records from the back of his car to the Jamaican community.

Backed by Stanley Borden from RKO, Blackwell’s business and reach grew substantially, and he went on to forge the careers of Bob Marley, Grace Jones and U2 amongst many other diverse high-profile acts. He has produced many seminal albums, including Marley’s Catch A Fire and Uprising and The B-52’s’ self-titled debut album in 1979.

Only in his early 20s, Blackwell formed Island Records in 1958 with a start-up investment of $10,000 provided by his parents. The business took its name from Alec Waugh’s novel Island in the Sun. Radio personality Graeme Goodall was his initial business partner.

Blackwell received an allowance of £2,000 per year from his mother, which enabled him to have his own apartment at a young age and build on the low revenue that the business was bringing in. Island’s debut release was a piano and vocal album by Bermudian jazz pianist Lance Hayward.

Blackwell began recording Jamaican popular music in 1959, achieving a number one hit there with Laurel Aitken’s “Boogie in my Bones/Little Sheila”.