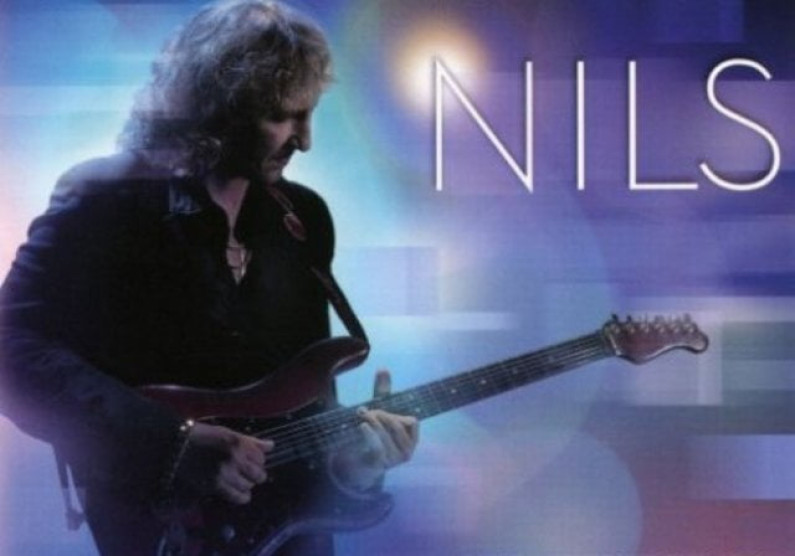 Hitting #1 on the Radio & Records airplay chart, “Pacific Coast Highway” became the soundtrack of the summer, staying at #1 for seven weeks on its way to being named the most played song in the format in the U.S. and Canada for the year. The guitarist’s follow-up single “Summer Nights” remained in the Top 5 for six months on the same chart and became his 2nd #1 hit.
Inspired by this success, Nils enters 2007 Ready To Play once again with an exciting new collection that keeps his crisp and edgy electric guitar front and center while expanding his pop, jazz and R&B driven musical palette even further.

The most important thing was to make sure Ready To Play featured my best writing and playing from start to finish. I love the fact that it incorporates all of my favorite styles. One of the main reasons I got into jazz was because I loved playing jazz guitar.