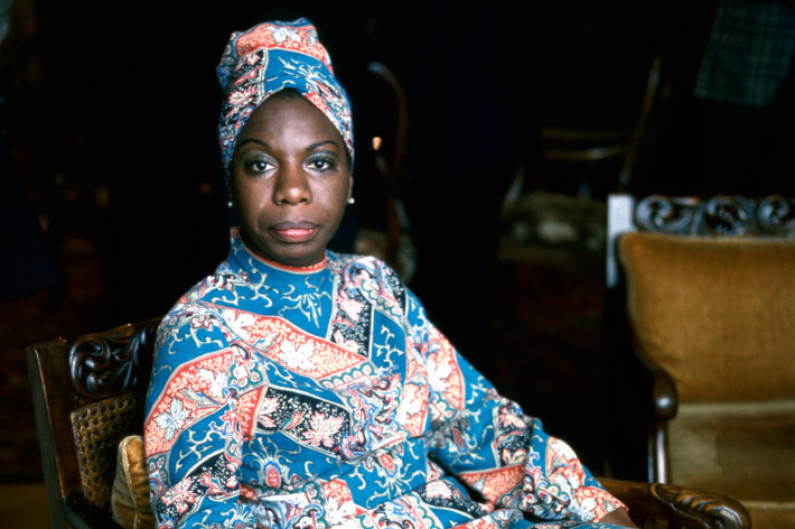 In the early 1960s, she became involved in the civil rights movement and the direction of her life shifted once again. Simone’s music was highly influential in the fight for equal rights in the United States.

In later years, she lived abroad, finally settling in France in 1992. She received a Grammy Hall of Fame Award in 2000 and was a fifteen-time Grammy Award nominee over the course of her career.