Nina Simone – I Shall Be Released 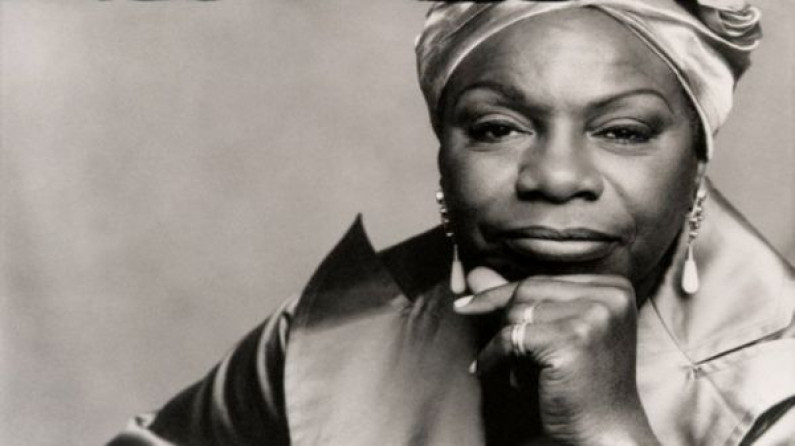 Nina Simone – I Shall Be Released

The sixth child of a preacher’s family in North Carolina, Simone aspired to be a concert pianist. Her musical path changed direction after she was denied a scholarship to the prestigious Curtis Institute of Music in Philadelphia, despite a well-received audition. Simone said she later found out from an insider at Curtis that she was denied entry because she was black.

So as to fund her continuing musical education and become a classical pianist, she began playing in a small club in Philadelphia where she was also required to sing.