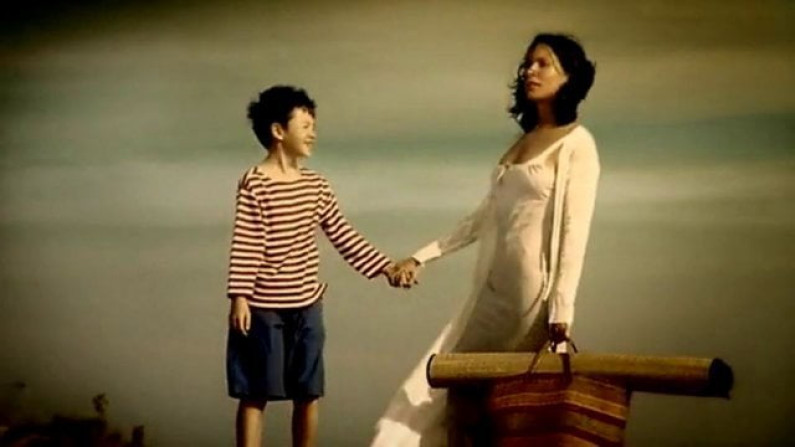 Noir Désir  was a French rock band from Bordeaux. They were active during the 1980s, 1990s and early 2000s, and have had two albums certified double platinum in France and three certified gold.

They have been an influence on numerous French musicians including Cali, Louise Attaque and Miossec. While active, the band consisted of Bertrand Cantat (vocals, guitar), Serge Teyssot-Gay (guitar), Jean-Paul Roy (bass guitar) and Denis Barthe (drums).

Bertrand Cantat and Serge Teyssot-Gay met in 1980 at secondary school after Cantat moved to Bordeaux from his hometown in Normandy; Teyssot-Gay was 17 and Cantat was 16 at the time. The two teenagers shared a love of music, particularly Led Zeppelin and The Who so they decided to form a band.

Teyssot had a strong musical background and a decade’s worth of training in classical guitar, however Cantat could not play any instrument at the time, and so became the singer for their band.

They met Denis Barthe, during the summer vacation who shared a similar passion for music and he agreed to play drums for the band, although he had never played them before.

They went through a series of temporary bassists, eventually settling on Vincent Leriche. The band originally called themselves “Psychoz”, then “6.35”, “Station Désir” and finally “Noir Désir”.