Nomy – I died by you 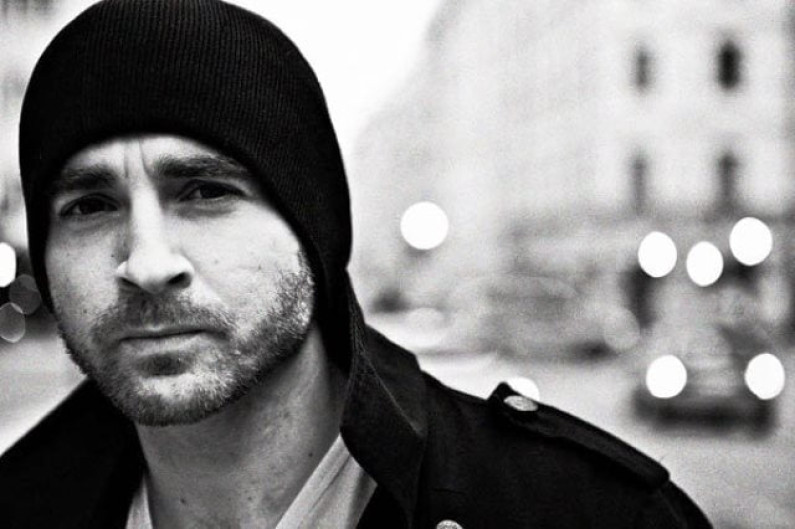 Nomy – I died by you

With some of his songs played over 5 million times on spotify and the song cocaine in top with over 20 million plays, it is safe to say that the result of Nomy’s independence and activity on the Internet has payed off.

Opening up his self produced collection of music to the public, Marketing from his appartment studio, the swedish phenomenon from Jönköping is a tremendous success thanks to the most music friendly platform of the 21th century – WorldWideWeb.
Many years back, Nomy has had a faithful fanbase and with the song Cocaine in the early days taking over every other Swedish citizen’s cell phone and his music keeps spreading, Websites like Spotify, allears and youtube has been the foundation of success for Nomy.

Nomy is a one-man band and the most of his music comes from his computer. It’s a way that gives the artist complete freedom and maximum control of his works. All Nomy’s songs are based on feelings, experiences and general thoughts about the world and it’s inhabitants.

This is what makes it understandable how the songs can go from an easygoing ballad to hard metal – the music doesn’t follow the generic standards but follows Nomy’s thoughts and feelings, creating the ‘Nomy sound’.

According to his own saying Nomy wants to create music that the people want. Music to hum along to when you fold laundry, train or just want to chill. Leaving this aside, the music always goes through the machinery that is Nomy and the end result is always highly personal and deep.

A record deal isn’t anything Nomy needs at this point in time. He makes the music, he and his friend/facebook admin, Jonas, is managing the marketing and the rest is up to the fans.

Nomy is born and raised in Sweden, Ulricehamn with Croatian and German roots but now lives in Jönköping. In his early years, Nomy began with techno/trance/chipmod among other genres and put it all together in the assembly program Fastracker 2. More and more, Nomy began to use his voice as an instrument and started after a while to create music with inspiration from Bad Religion, Lag Wagon, Dia Psalma and NoFx but also from aggressive genres such as Fear factory and Guano apes.

In the beginning Nomy also played in a band but achived greater deeds on his own.Today Nomy finds his inspiration from bands like HIM, In Flames, Danko Jones and life in general.

His real name is Patrick Marquardt and he’s 34 years old.
Have a great time and just send a message if there is anything else you wonder!