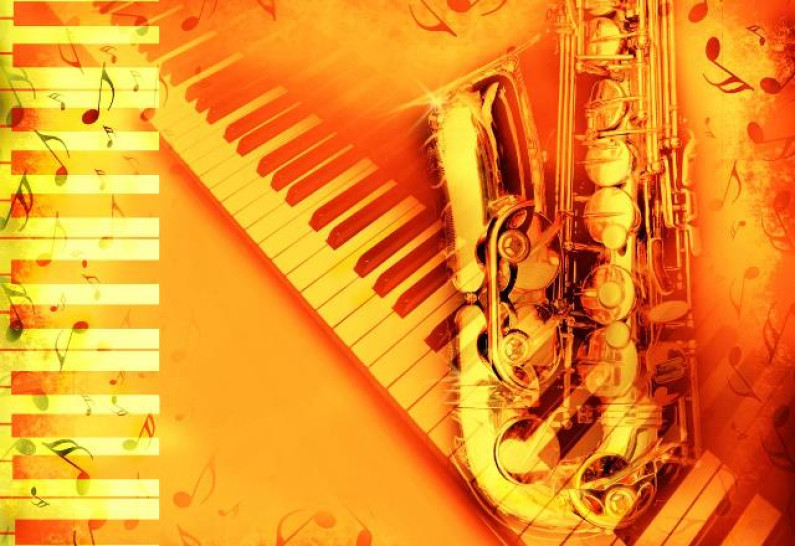 A graduate of the prestigious Juilliard School of Music in New York City, Pete Masitti has earned a reputation as an accomplished producer, recording engineer, song writer and musician.

After earning his Masters Degree in Music Production from the University of Miami, he opened up West End Recording Studios, where he has been doing the majority of his work for nearly 20 years.

Pete has had hundreds of placements in ad campaigns and series episodes airing on both network and cable television including national spots for Dancing With The Stars, MTV, Monday Night Football, The Shield, All My Children, Bridezillas, E True Hollywood Story, General Hospital and numerous others.

His most recent film scoring credit was for the critically acclaimed independent film “GWB”. He especially enjoys the process of custom writing for film, advertisement and television.

As a backing musician he has toured as a keyboardist/vocalist with several major artists including Shakira, David Lee Roth, and Julio Iglesias Jr., for whom he also served as musical director. As a lead vocalist and artist, Pete has also released 2 solo albums and a 3rd with his band Beddy Ford.

He continues to write, produce and mix for all media in addition to major label and independent artists from all over the world.