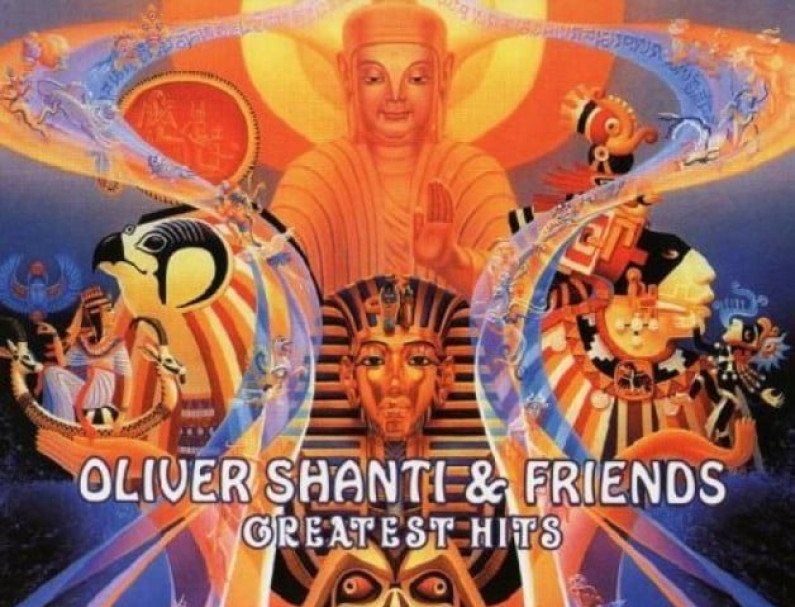 Oliver Shanti, also known as Oliver Serano-Alve, is a New Age musician, best known for his work with the bands “Inkarnation” and “Oliver Shanti & Friends”.

As of 2009, Shanti is serving a 7-year prison term in Germany having been convicted on charges of child sexual abuse. The remainder of “Oliver Shanti & Friends” now perform and record as “Existence”, with another “Inkarnation” co-founder Margot Vogl (now – Reisinger) replacing Shanti.