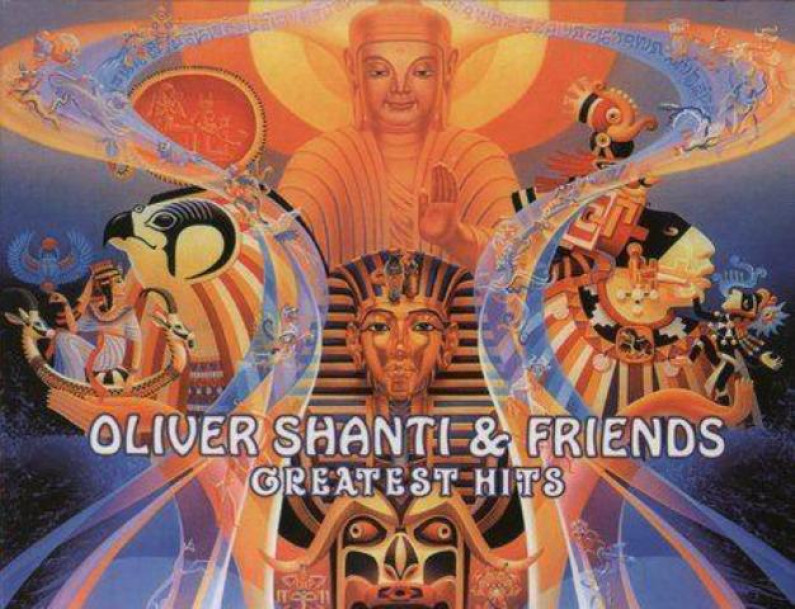 Oliver Shanti, also known as Oliver Serano-Alve, is a New Age musician, best known for his work with the bands “Inkarnation” and “Oliver Shanti & Friends”.