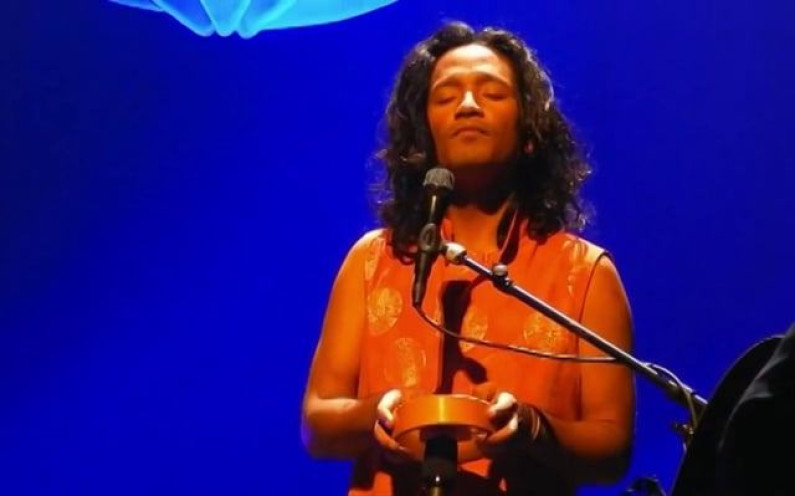 The Mahamrityumjaya Mantra or Mahamrityunjaya Mantra (Sanskrit: महामृत्युंजय मंत्र or महामृत्युञ्जय मन्त्र, mahāmṛtyuṃjaya mantra or mahāmṛtyuñjaya mantra, lit. “Great Death-conquering Mantra”), also known as the Tryambakam Mantra, is a verse of the Rigveda (RV 7.59.12). It is addressed to Tryambaka, “the three-eyed one”, an epithet of Rudra, later identified with Shiva. The verse also recurs in the Yajurveda (TS 1.8.6.i; VS 3.60).

Secret Mantra, and Rishi Markandeya was the only one in the world who knew this mantra. The Moon was once in trouble, cursed by King Daksha. Rishi Markandeya gave the Mahamritryunjaya Mantra to Sati, Daksha’s daughter, for the Moon.

According to another version this is the Bija mantra as revealed to Rishi Kahola that was given by Lord Shiva to sage Sukracharya, who taught it to Rishi Dadhichi, who gave it to King Kshuva, through whom it reached the Shiva Purana.

It is also called the Rudra mantra, referring to the furious aspect of Lord Shiva; the Tryambakam mantra, alluding to Shiva’s three eyes; and it is sometimes known as the Mrita-Sanjivini mantra because it is a component of the “life-restoring” practice given to the primordial sage Sukracharya after he had completed an exhausting period of austerity.

Its Devata is Rudra or Lord Shiva in his fiercest and most destructive roopa or aspect. In the Vedas it finds its place in three texts – a) the Rig veda VII.59.12, b) the Yajur Veda III.60, and c) the Atharva Veda XIV.1.17.

It is said to be beneficial for mental, emotional and physical health and to be a moksha mantra which bestows longevity and immortality.

According to some puranas, the Mahamrityunjaya Mantra has been used by many Rishis as well as Sati during the time when Chandra suffered from the curse of Prajapati Daksha.

By reciting this mantra, the effect of the curse of Daksha, which could make him die, slowed, and Shiva then took Chandra and placed it upon his head.