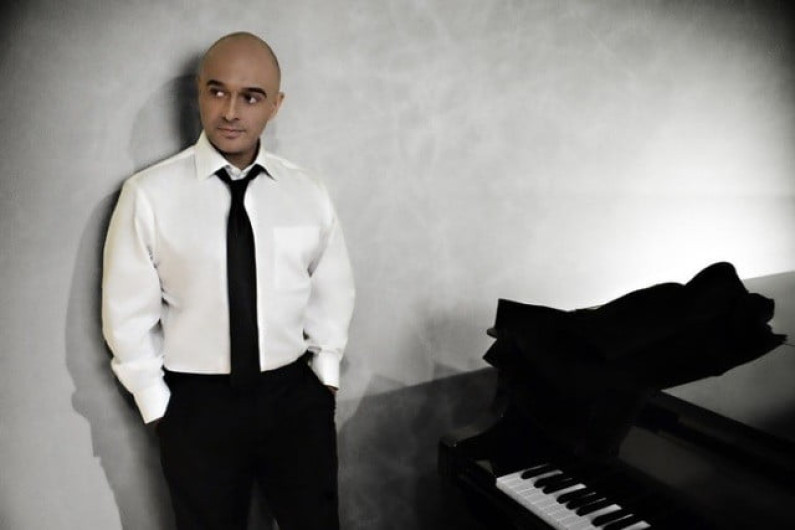 Omar Akram is a Grammy Award-winning recording artist, composer and pianist. He became the first Afghan-American to win a Grammy award in 2013 with his fourth studio album, “Echoes of Love.” He is also an inspirational writer who contributes to The Huffington Post.

Akram was born in New York. He grew up traveling around the world as the son of a United Nations diplomat living in such diverse locales as France, Cuba, Afghanistan and the Czech Republic.He notably met Fidel Castro at the age of 14, who is said to have allowed him to sneak into the local Cuban jazz clubs, the sounds of which influenced his formative compositional style.

Albums
Akram’s 2007 album, Secret Journey, peaked at No. 12 on the New Age charts, and his 2012 Echoes of Love, received a Grammy for Best New Age Album.