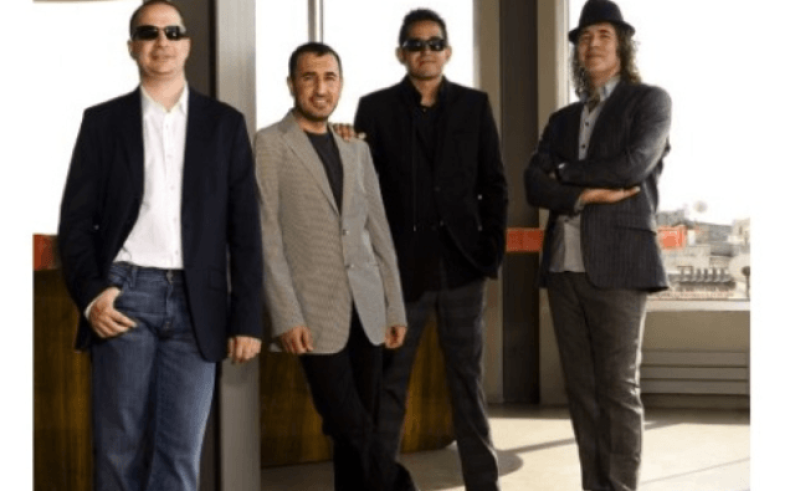 Group in Istanbul Rock’n Coke, now in Berlin / Now Festival and La Mar de Musicas Festival in Spain and in Germany gave a concert in the Jazz a la Turca Festivals.

Turkish folk music Sabahat Akkiraz together with the international reputation they launched their second album “corpus” in May of 2006 took place in the music market.

“Corpus” Akkiraz from te minstrelsy tradition, announced the Anatolian folk music with the electronic infrastructure over the world to review the Orient Expressions.

In 2008, “Broken Hearts album” filed his latest album on the market. In this album, since the group has also been accompanied by vocal coach and Jhelis.