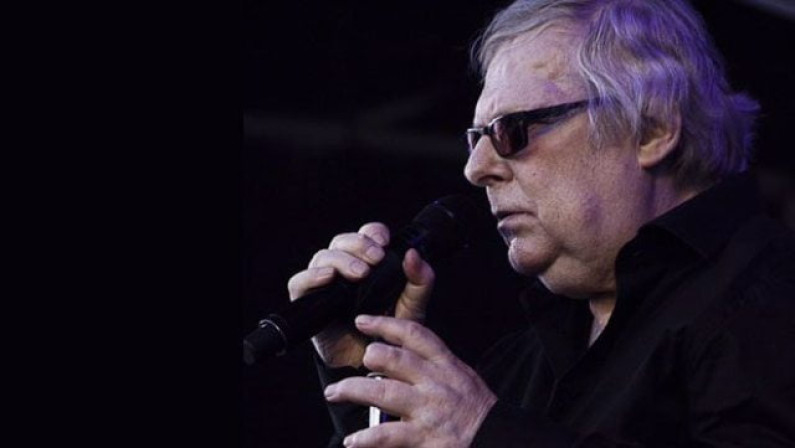 Oscar Benton (born Ferdinand van Eif, 3 February 1949, The Hague) is a Dutch vocalist. He is also the founder of the Oscar Benton Blues Band in 1967. The band rose to fame in 1968 by being a runner up in the Jazz Festival, Loosdrecht, the Netherlands.

Earlier it was on the soundtrack of the film Pour la Peau d’un Flic (1979) which features Alain Delon. The earliest version of that song is that of Artie Kaplan in his 1973 album Confessions Of A Male Chauvinist Pig produced by the Hopi Records.

Another Romanian singer Aurelian Andreescu also recorded a Romanian language version of this song titled Îndrăgostitul. The song became the musical theme of the TV show Crazy Horse in the early 2000s.

Oscar began his solo career in 1981 with the album Bensonhurst Blues which brought him to prominence in the world of blues. In 2011, he released his CD album, “Oscar Benton is Still Alive”.