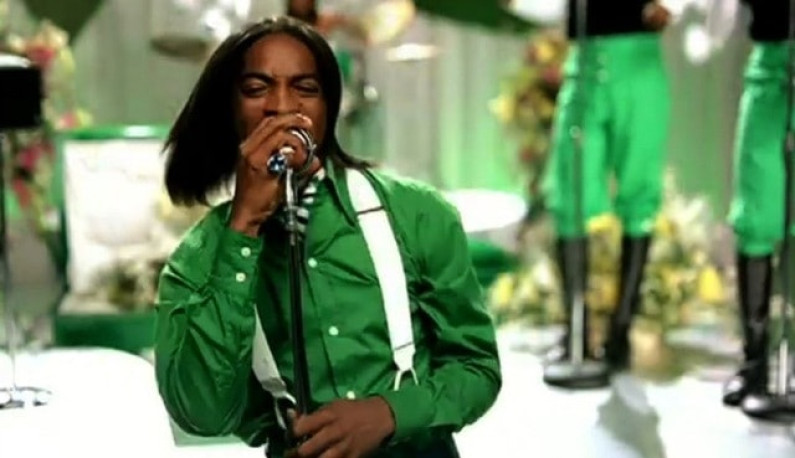 The album would eventually win the Grammy Award for Album of the Year and was certified Diamond by the Recording Industry Association of America. Outkast next released the soundtrack for the 2006 musical film Idlewild, which they also starred in.

In 2007, the duo went on hiatus and both members have since pursued solo careers. In 2014, Outkast reunited to celebrate their 20th anniversary by performing at more than 40 festivals worldwide in 2014, beginning at the Coachella Festival in April.