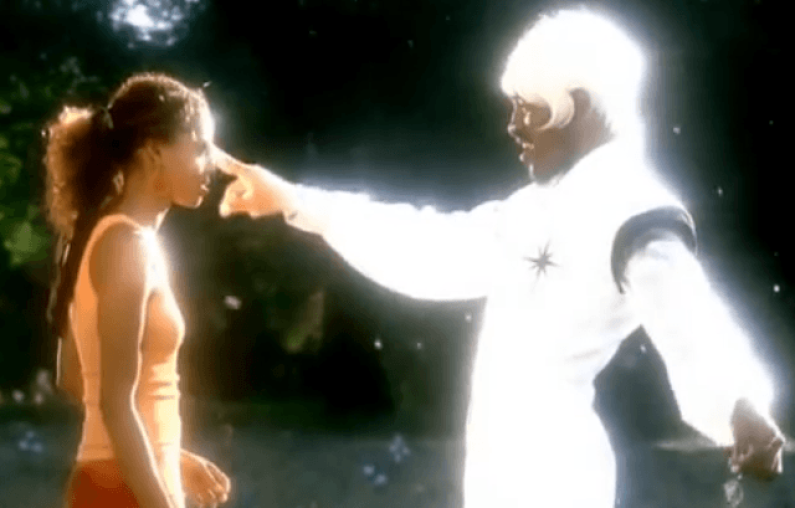 The duo is one of the most successful hip-hop groups of all time, having received six Grammy Awards. Between six studio albums and a greatest hits release, Outkast has sold over 25 million records. Meanwhile, they have garnered widespread critical acclaim, with publications such as Rolling Stone and Pitchfork Media listing albums such as Aquemini and Stankonia among the best of their era.