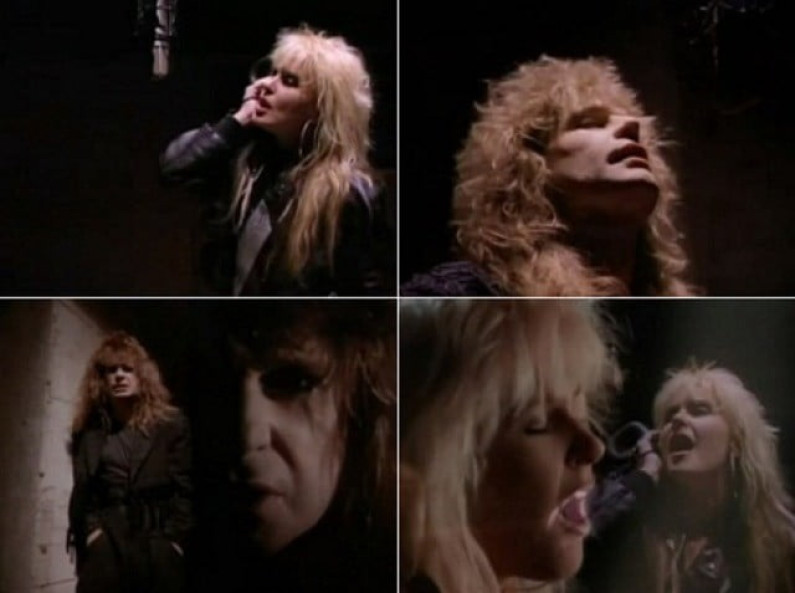 Lita Rossana Ford (born September 19, 1958) is a British-American rock guitarist, vocalist and songwriter, who was the lead guitarist for The Runaways in the late 1970s before embarking on a solo career in the 1980s.

Early life
Ford was born to a British father and an Italian mother in London, England. When she was about in second grade, she moved with her family to the United States, eventually settling in the Los Angeles area.Inspired by Ritchie Blackmore’s work with Deep Purple, she began playing the guitar at the age of 11. Her vocal range is mezzo-soprano.

Music career
The Runaways
In 1975, at age 16, Ford was recruited by recording impresario Kim Fowley to join the all-female rock band he was assembling called The Runaways. The band soon secured a recording contract and released their first album in 1976. The band’s “jailbait on the run” gimmick garnered significant media attention and The Runaways became a successful recording and touring act during their late 1970s heyday. Ford’s lead-guitar playing became an integral element of the band’s sound until their eventual break-up in April 1979.

John Michael “Ozzy” Osbourne (born 3 December 1948) is an English heavy metal vocalist, songwriter, and television personality. He rose to prominence in the early 1970s as the lead vocalist of the pioneering band Black Sabbath, whose dark and heavy sound has often been cited as key to the development of the heavy metal genre. Osbourne left Black Sabbath in 1979 and has since had a successful solo career, releasing 11 studio albums, the first seven of which were all awarded multi-platinum certifications in the U.S., although he has reunited with Black Sabbath on several occasions, most recently in 2011, to record the album 13, which was released in 2013. Osbourne’s longevity and success have earned him the informal title of “Godfather of Heavy Metal”.

Osbourne has a star on the Birmingham Walk of Stars in his hometown as well as the Hollywood Walk of Fame. At the 2014 MTV Europe Music Awards he received the Global Icon Award. In the early 2000s, he became a TV star, appearing as himself in the MTV reality program The Osbournes, alongside wife/manager Sharon and two of their three children, Kelly and Jack.