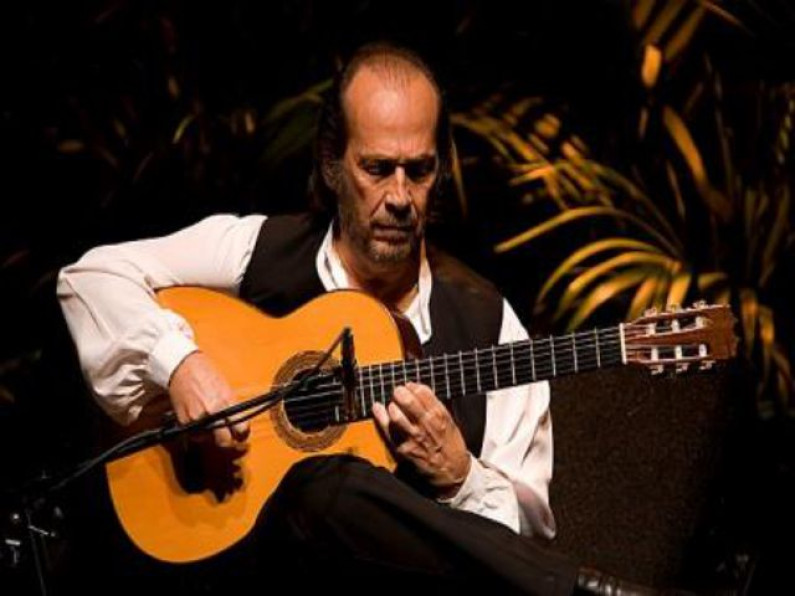 A leading proponent of the New Flamenco style, he helped legitimize flamenco among the establishment in Spain and was one of the first flamenco guitarists to have successfully crossed over into other genres of music such as classical and jazz.

His collaborations with guitarists John McLaughlin, Al Di Meola and Larry Coryell in the late 1970s saw him gain wider popularity outside his native Spain.