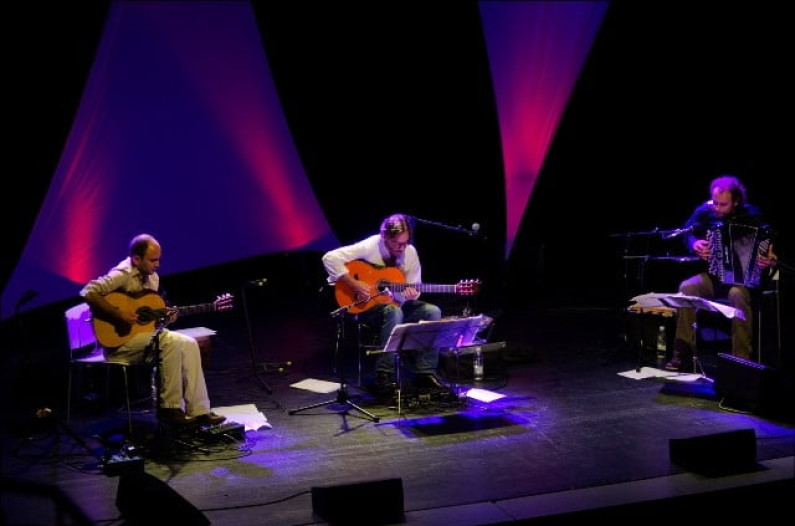 Francisco Gustavo Sánchez Gomez (21 December 1947 – 25 February 2014), known as Paco de Lucía , was a Spanish virtuoso flamenco guitarist, composer and producer. A leading proponent of the New Flamenco style, he helped legitimize flamenco among the establishment in Spain, and was one of the first flamenco guitarists to have successfully crossed over into other genres of music such as classical and jazz.

These innovations saw him play a key role in the development of traditional Flamenco and the evolution of ‘New Flamenco’ and Latin jazz fusion from the 1970s.

He received acclaim for his recordings with flamenco singer Camarón de la Isla in the 1970s, recording ten albums which are considered some of the most important and influential in Flamenco history.