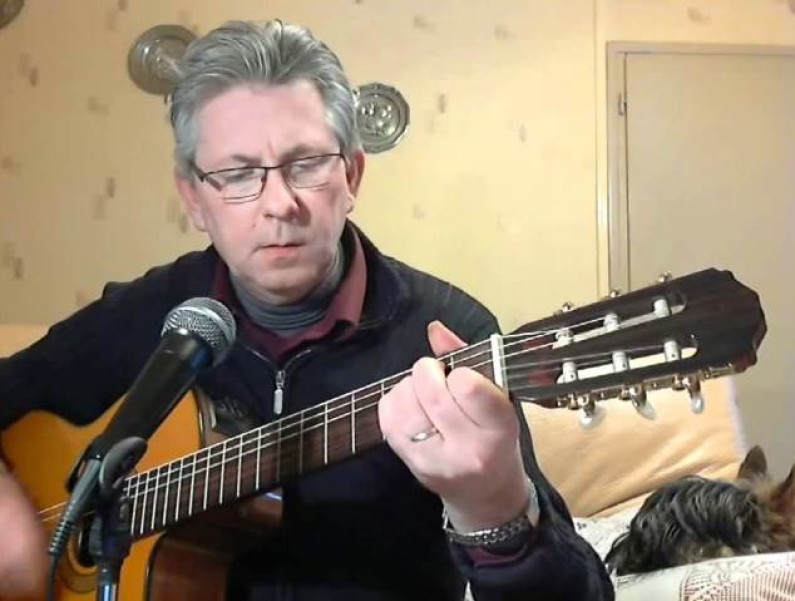 Pascal Danel (born 31 March 1944, Paris) is a French pop singer and composer. He started his career as a singer in 1964. After two minor hits, he scored a number 1 hit single in France and various European countries with “La Plage aux Romantiques”, a gold disc in 1966, followed in 1967 by the international success of “Kilimandjaro”, a platinum and number 1 single, recorded by Danel in six languages.

The song was recorded more than 180 times by various international artists, and is one of the biggest French standards of the decade. He then recorded many of his songs not only in French, but also in Italian, Spanish or Japanese, and toured internationally. In 1972, he came in third place in the Rose d’Or d’Antibes song festival singing “Ton Ame”.

Many hits followed, including another N°1 with “Comme Une Enfant” and several Top 10 hits in the late 1960s and 1970s. Some other singles were nevertheless only minor hits.

He came back in the mid 80’s as a successful TV producer, and hit the charts again in 1989 with a compilation produced by his son, Jean-Pierre, an acclaimed guitarist and producer, earning Danel another gold disc. His last album with new material was published in 2000.

Between 2007 and 2009, Pascal was one of the few members of a major two years and a half long nostalgic tour, along with some icons of the 1960s, playing sold out concerts in the biggest French concert halls. The tour sold 1,750,000 tickets.