Pat Benatar – Hit Me With Your Best Shot 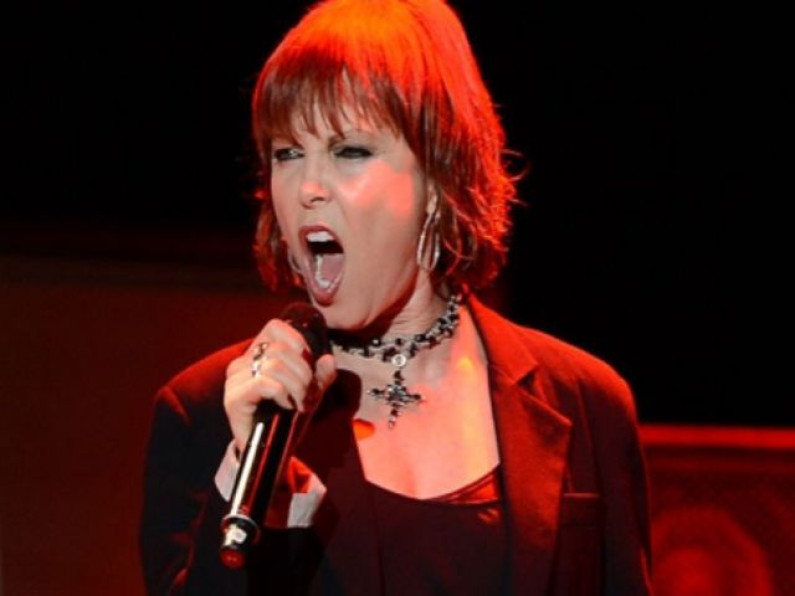 Pat Benatar – Hit Me With Your Best Shot

Patricia Mae Andrzejewski (born January 10, 1953), known professionally as Pat Benatar, is an American singer-songwriter and four-time Grammy Award winner. She is a mezzo-soprano. She has had considerable commercial success, particularly in the United States and Canada.

Other popular singles include “Heartbreaker”, “Treat Me Right”, “Fire and Ice”, “Promises in the Dark”, “Shadows of the Night”, and “All Fired Up”. Benatar was one of the most heavily played artists in the early days of MTV. She was the first female artist to play on MTV, performing “You Better Run”.

Patricia Mae Andrzejewski was born in Greenpoint, Brooklyn, New York City. Her mother, Mildred (née Knapp), was a beautician, and her father, Andrew Andrzejewski, was a sheet-metal worker.

Her father was of Polish descent and her mother was of German, English, and Irish ancestry. Her family moved to North Hamilton Avenue in Lindenhurst, New York, a village in the Long Island township of Babylon.