Pat Travers – I Love You More, Than You’ll Ever Know 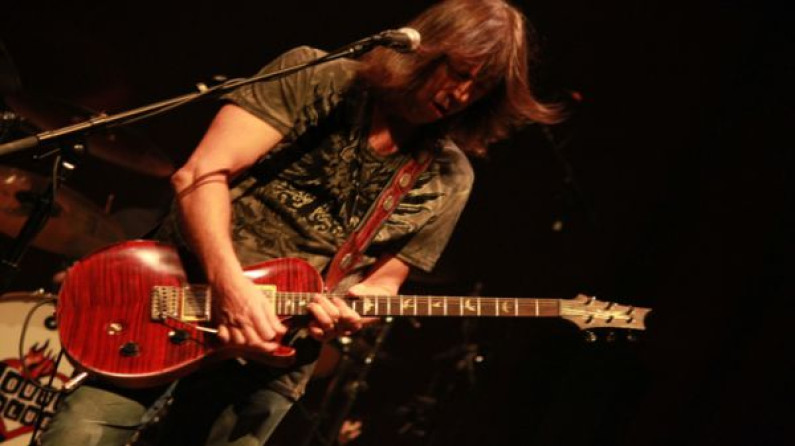 Pat Travers – I Love You More, Than You’ll Ever Know

Patrick Henry “Pat” Travers (born April 12, 1954) is a Canadian rock guitarist, keyboardist and singer who began his recording career with Polydor Records in the mid-1970s. Pat Thrall, Nicko McBrain, Clive Edwards, Mick Dyche, Tommy Aldridge, Peter “Mars” Cowling, Barry Dunaway, Jerry Riggs, Gunter Nezhoda, Carmine Appice and Michael Shrieve are some of the noted musicians who have been members of the Pat Travers Band through the years. Kirk Hammett of Metallica has cited him as one of his favorite guitar players.

Pat Travers was born and raised in Toronto, Ontario. Soon after picking up the guitar at age 12, he saw Jimi Hendrix perform in Ottawa. Travers began playing in bands early in his teens; his first bands were the Music Machine (not to be confused with the Californian psychedelic/garage band of the same name), Red Hot, and Merge, which played in clubs in the Quebec area.

While performing with Merge, he was noticed by rock artist Ronnie Hawkins, who invited Travers to perform with him. In his early twenties Travers moved to London and signed a recording contract with the Polydor label.

His self-titled debut album was released in 1976, and featured bassist Peter “Mars” Cowling, who would become a mainstay in Travers’ band for several years.

An appearance on the German TV show Rockpalast in November 1976 was later released on DVD under the title Hooked on Music. This performance showcases an early version of Travers’ band featuring Cowling and drummer Nicko McBrain.