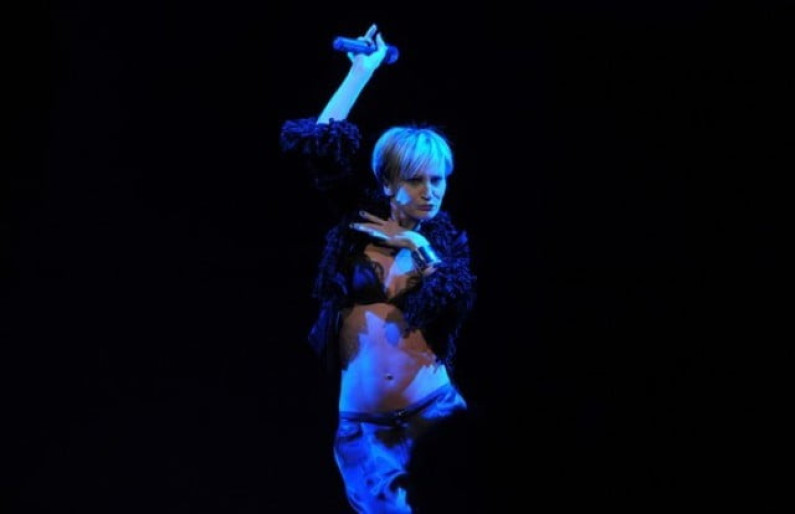 Patricia Kaas (born 5 December 1966, Forbach) is a French singer and actress with an International following. Stylistically her music is not classical chanson, but is closer to a mixture of pop music, cabaret, jazz and chanson.

Kaas is almost constantly on tour internationally. In 2002, Kaas had her film debut in And now… Ladies and Gentlemen, opposite Jeremy Irons.

Kaas is currently on “Kabaret” world tour since the end of 2008. She represented France in the Eurovision Song Contest 2009 in Moscow, Russia and finished in 8th place.

After the end of the Sexe fort tour in November 2005, Kaas took a break until the beginning of 2008, interrupted by only a few live performances. In February 2008, Kaas released the song Ne pozvonish’ (You Will Not Call) with the Russian rock group Uma2rman, which was a big hit in Russia.

Kaas is claimed to be the first international artist to visit 28 Russian cities. The entire tour includes at least 170 dates.