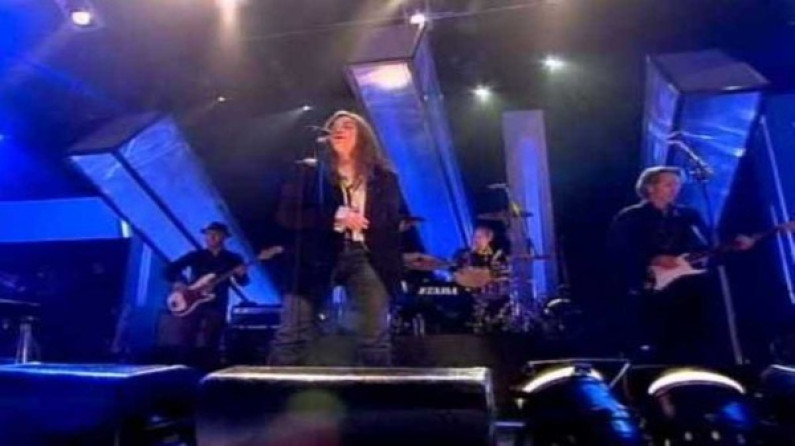 Called the “Godmother of Punk”, her work is a fusion of rock and poetry. Smith’s most widely known song is “Because the Night”, which was co-written with Bruce Springsteen and reached number 13 on the Billboard Hot 100 chart in 1978.

In 2005, Patti Smith was named a Commander of the Ordre des Arts et des Lettres by the French Ministry of Culture, and in 2007, she was inducted into the Rock and Roll Hall of Fame.On November 17, 2010, she won the National Book Award for her memoir Just Kids. She is also a recipient of the 2011 Polar Music Prize.

In 1993, Smith contributed “Memorial Tribute (Live)” to the AIDS-Benefit Album No Alternative produced by the Red Hot Organization.

Furthermore, Smith has been a supporter of the Green Party and backed Ralph Nader in the 2000 United States presidential election. She led the crowd singing “Over the Rainbow” and “People Have the Power” at the campaign’s rallies, and also performed at several of Nader’s subsequent “Democracy Rising” events.

Smith was a speaker and singer at the first protests against the Iraq War as U.S. President George W. Bush spoke to the United Nations General Assembly. Smith supported Democratic candidate John Kerry in the 2004 election.

Bruce Springsteen continued performing her “People Have the Power” at Vote for Change campaign events. In the winter of 2004/2005, Smith toured again with Nader in a series of rallies against the Iraq War and called for the impeachment of George W. Bush.