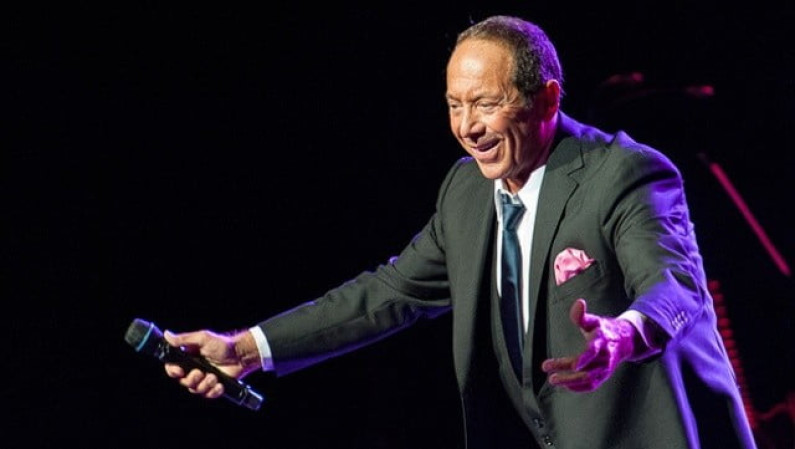 Paul Anka recorded his first single, “I Confess”, when he was 14. In 1957 he went to New York City where he auditioned for Don Costa at ABC, singing what was widely believed to be a lovestruck verse he had written to a former babysitter.