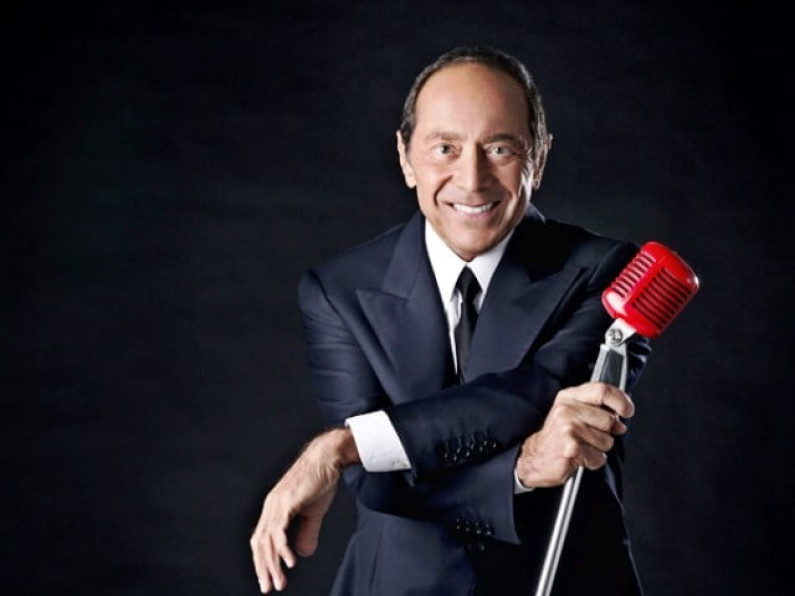 An additional song that Jackson co-wrote with Anka from this 1983 session, “Love Never Felt So Good”, was since discovered and was released on Jackson’s posthumous album Xscape in 2014. The song was also released by Johnny Mathis in 1984. Anka became a naturalized US citizen in 1990.

Paul Anka recorded his first single, “I Confess”, when he was 14. In 1957 he went to New York City where he auditioned for Don Costa at ABC, singing what was widely believed to be a lovestruck verse he had written to a former babysitter. In an interview with NPR’s Terry Gross in 2005, he stated that it was to a girl at his church whom he hardly knew.